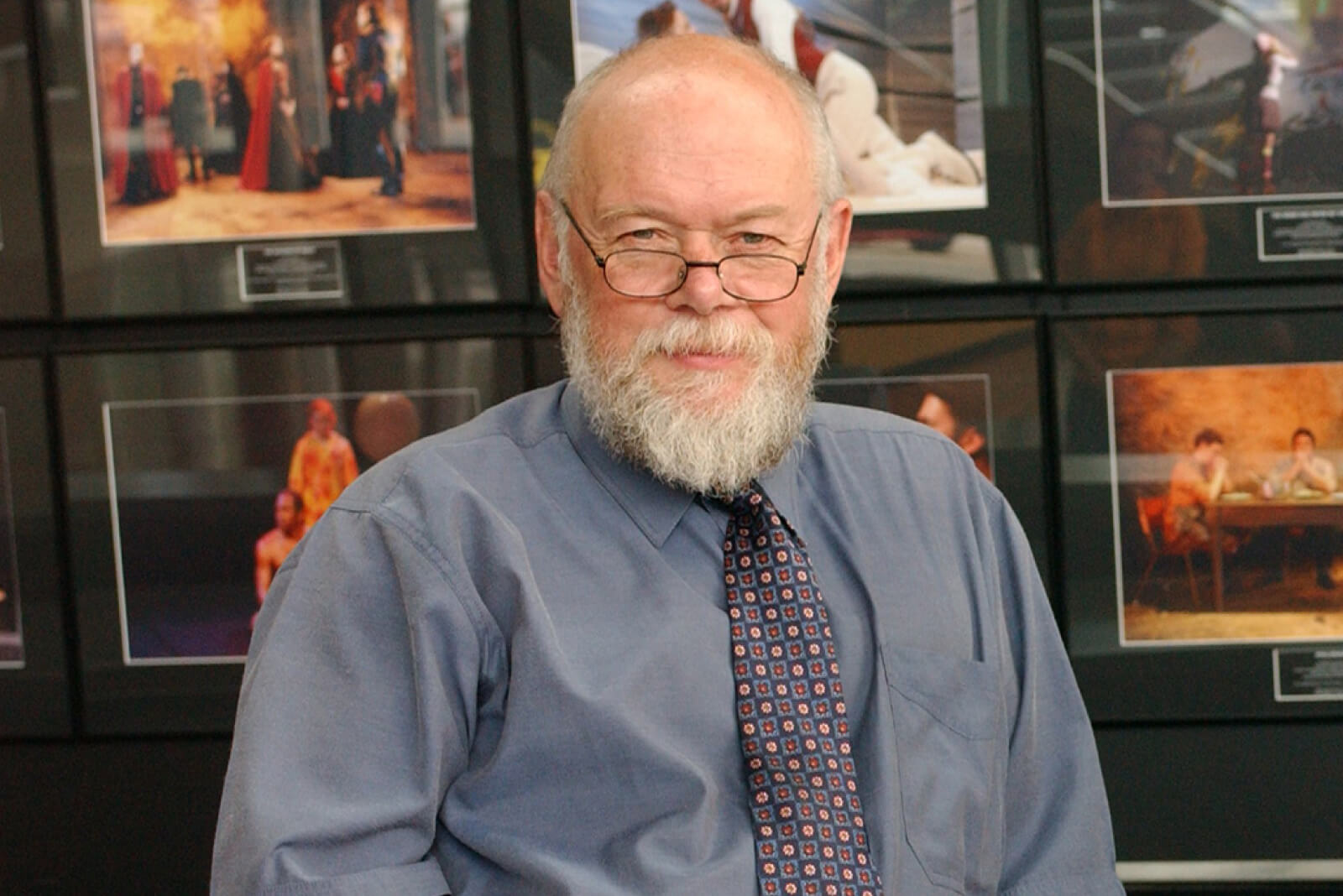 Tony Youlden will be sadly missed by a generation of Technical Production graduates who learnt so much from his theatrical expertise during the fifteen years he spent teaching at NIDA from 1988 to 2003.  His special skill was lighting. It is estimated that he lit over 400 productions in addition to helping and advising the students responsible for lighting 3 or 4 NIDA shows each term. He was a generous and kindly teacher, always ready to help, unflappable in an emergency. Tony loved the theatre, he loved theatre people and he loved teaching.

I had the pleasure of working with Tony on several NIDA Company as well as student productions. We worked together so easily. He had an artist’s intuitive skill to perceive what kind of lighting a production required almost before the director had made up his mind. Tony was a marvellous colleague in every sense of the word. He was dearly loved by both staff and students and I can’t remember him ever refusing a plea for help.

Tony was a modest, almost a shy man. He left instructions that he did not want a funeral. He did not want a fuss made about his exceptional contribution to Australian theatre. Perhaps the Parade Theatre is his lasting memorial. He worked closely with the design team and the architect to ensure the safety and efficiency of all the stage machinery, as well as the sound and lighting equipment.  The opening production was a technically complex new Australian play stage-managed by students, with the lighting and sound designed by students. Nobody expected anything to go wrong.The show opened on time without a hitch. Tony Youlden was in charge.

Written  by John Clark AM. 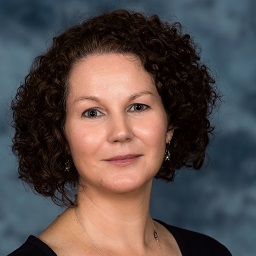