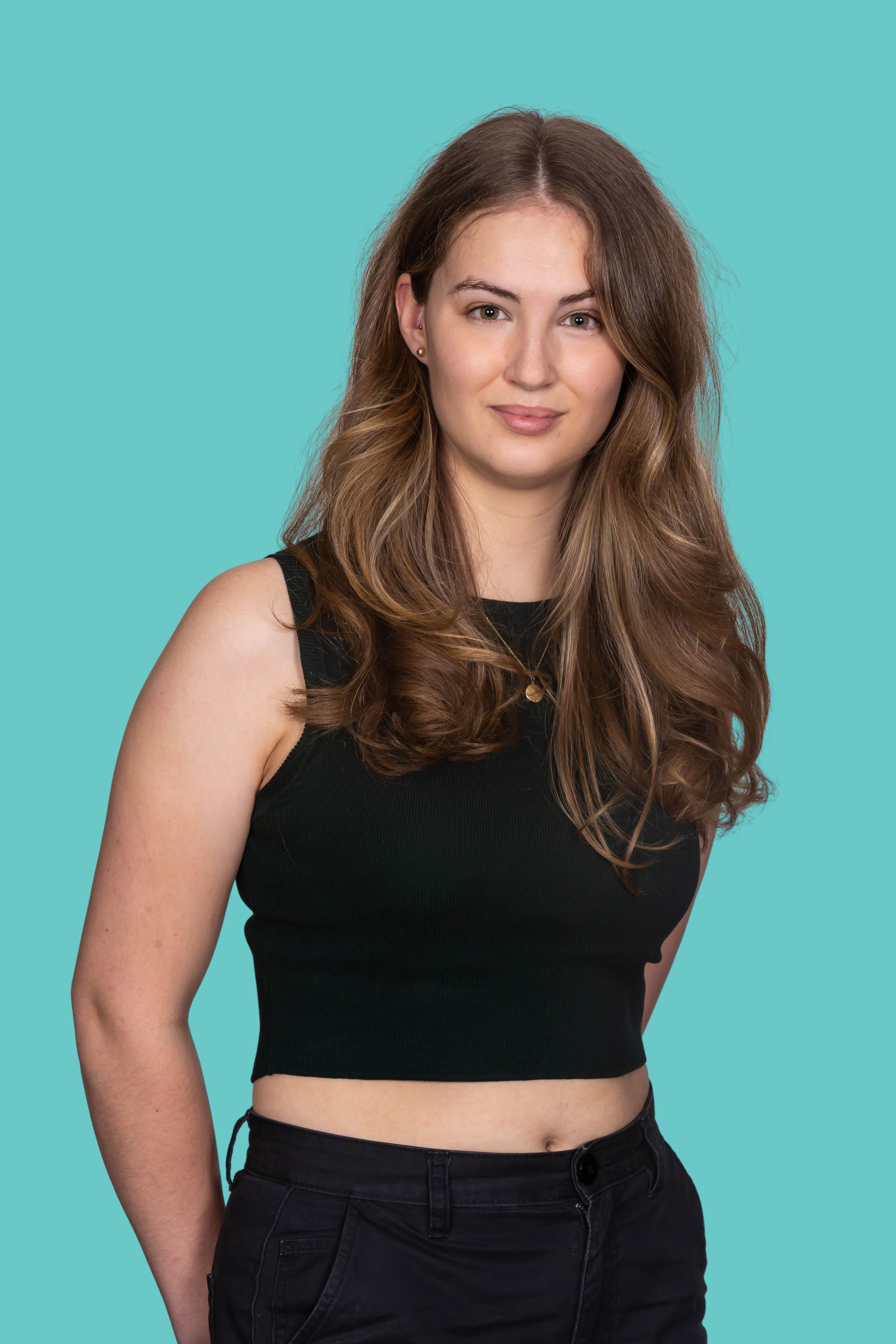 Can you please tell us a little bit about yourself?

Hi! My name is Meg Anderson. I’m the middle child of three sisters - we all have very different passions in life but each have our own creative flair. I’m originally from a dairy farm in the town of Drouin West, which is located an hour and a bit out of Melbourne.

What inspired you to get into the arts?

I have always been surrounded by creative people in my family. My mother is an artist who specialises in oil and acrylic painting, my youngest sister has quite the knack for photography and my oldest sister has always been working on art projects that differ in mediums depending on the time. From being surrounded by such creative women in my life, I was given the space to explore any creative endeavours I had. In addition to this, I thoroughly enjoy creating things and being hands on and my upbringing and environment had an impact on that.

How did you first hear about NIDA and what was the audition process like?

It was my mum who first told me about NIDA!

The audition process was a little nerve wracking for me. It was in person, and I had to travel into Melbourne for it right after finishing one of my Year 12 exams. I got changed at school, out of my uniform to rush to the audition! Living an hour away from Melbourne, meant that it was a pretty long car ride to be nervous for. I had created a model and some costume renderings to bring in alongside a portfolio of other work I had done. I had thought the interview would be more like a design presentation, but it was structured more like a workshop. The panel would ask me questions about the design and challenge me to re-think elements and come up with new ideas. After the audition, I had no idea when I would find out if I got in or not, and it had been a while since my interview. When I finally received the acceptance letter, I was in the middle of building a fence on the farm! The email subject line gave nothing away and I had to read it twice before I realised that I had been accepted. Once the excitement died down a little bit, I went back to building the fence.

How was the move to Sydney?

The move was bittersweet for me. It was my first time ever moving, let alone to another state, but I had always wanted to study at NIDA and knew that it was the path I wanted to take. There definitely was an adjustment period, there was a lot of concrete and busy sounds to get used to… I definitely love Sydney, but I still get excited to go back home to the fresh air and abundance of grass.

How can the Australian industry make arts more accessible to regional artists?

What have you gained from your experience as a designer at NIDA?

I have learnt and gained so much from three years at NIDA. I've been able to collaborate with makers, technical departments and other designers to realise productions and in the process have had the opportunity to learn more about each department and role. I've gained new techniques and ways to communicate ideas, while improving on skills I already had and I’ve designed for theatre, film, and a range of projects that fit in-between. Overall, it's the mentorship of the design staff and tutors as well as my peers that I have gained the most from (plus, I now have six extra siblings. . . also known as my classmates).