Are you watching NIDA alumni?

NIDA alumni are on the world stage, across an exciting range of content. Here are some ways to watch these outstanding alumni at work. 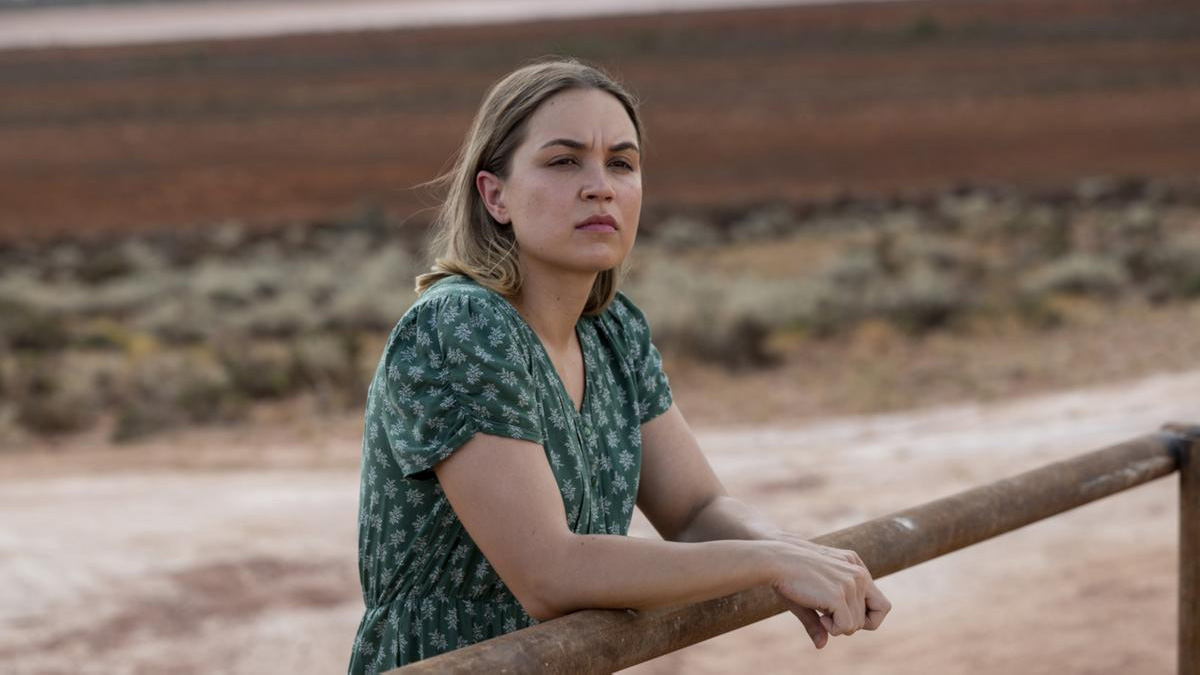 Now streaming on ABC iview, Mystery Road: Origin is the prequel series to Mystery Road and introduces audiences to a young Detective Jay Swan and his soon-to-be wife Mary Allen, played by Tuuli Narkle (Acting, 2018). In a recent interview with the National Indigenous Times, Tuuli said, "You count your lucky stars as an actor when you get roles that are so deep and so meaningful and that have so much nuance... Because this story means so much to me and this kind of representation means so much to me, I kind of loved it, even though it was tough." The show also features NIDA alumni Toby Leonard Moore (Acting, 2005), Steve Bisley (Acting, 1977) and Caroline Brazier (Acting, 1998).

New CW series Tom Swift is currently streaming on Paramount+ and features Albert Mwangi (Acting, 2020). The show is a Nancy Drew spinoff series based on the book by Victor Appleton, and follows billionaire inventor Tom, who is thrust into a world of sci-fi conspiracy and unexplained phenomena after the shocking disappearance of his father. Albert plays the secretive and stoic Rowan, a bodyguard with a mysterious past. 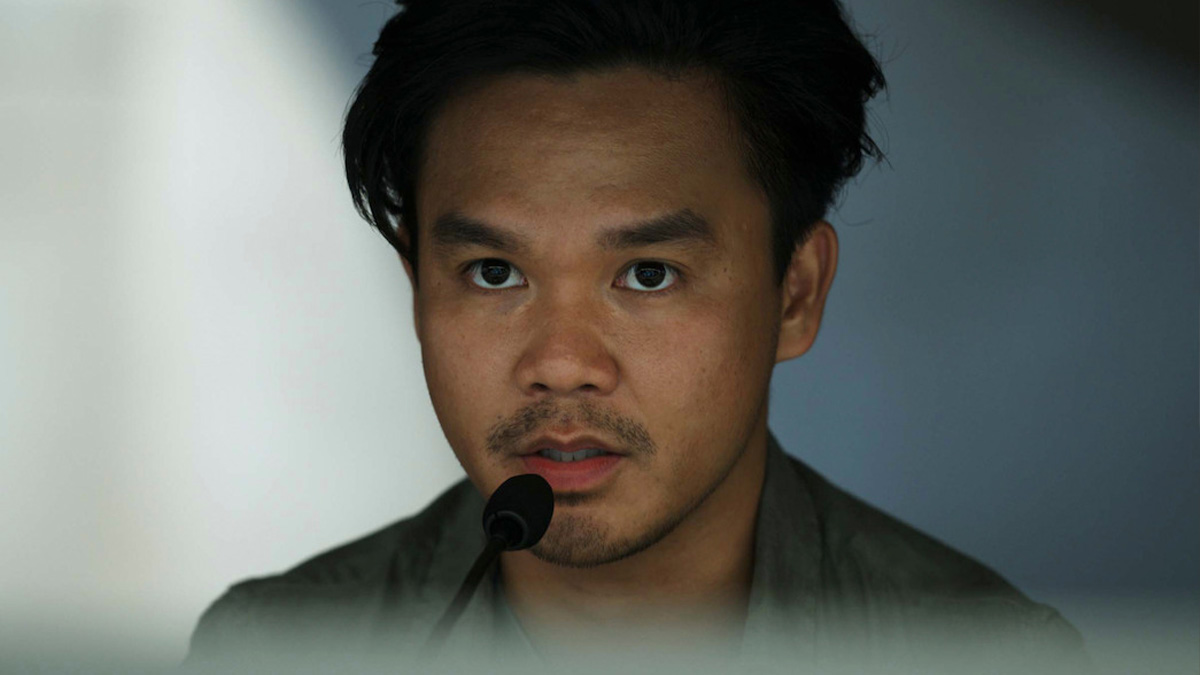 Mark Paguio (Acting, 2018) stars in new Netflix film Spiderhead, alongside Chris Hemsworth and Miles Teller. Based on George Saunders' dystopian short Escape from Spiderhead, the sci-fi thriller follows prisoners in a state-of-the-art penitentiary who begin to question the purpose of the emotion-controlling drugs they are testing. 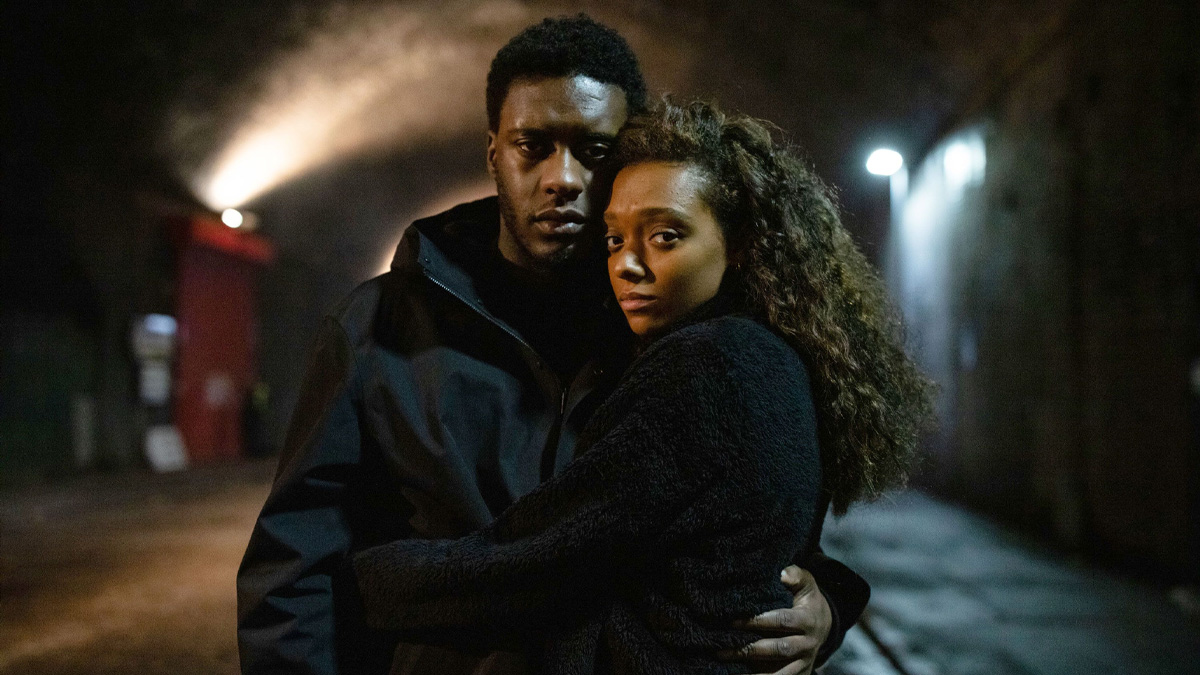 Above: Samuel Adewunmi and Sophie Wilde (Acting, 2019) in You Don't Know Me. Image: BBC

BBC thriller You Don't Know Me is available to stream now on Netflix, starring Sophie Wilde (Acting, 2019) as Kyra, the girlfriend of a man accused of murder. The show is based on the 2017 novel of the same name by Imran Mahmood and centres around the suspenseful court case. You can watch the trailer here.

In case you missed it...

More NIDA alumni on screen over the past couple of months:

Feeling inspired? Apply now to study at NIDA in 2023!