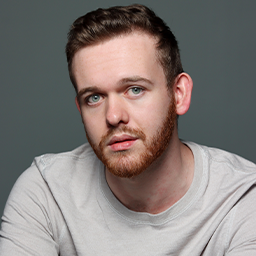 Born in Tasmania, Ryan grew up on a farm in the middle of the bush, and very early on began telling stories to keep himself engaged and while away the hours. This love of storytelling led Ryan to publish his first novel at the age of 14, and eventually to try out drama late in high school.

From here, his imagination was ignited, and he went on to graduate top of his class in the Bachelor of Contemporary Arts (Theatre) at the University of Tasmania. He also published a number of plays before auditioning and being accepted into several of the big acting schools.

Ryan chose NIDA, left quiet little Tassie, and has been on a magnificent adventure ever since. Recently, his latest play was shortlisted for the Queensland Premier’s Drama Award.

Diagnosed as autistic at the age of 19, Ryan is keen to explore the fullness of the human condition. He wants to tell stories that connect, empower, and of course... entertain. 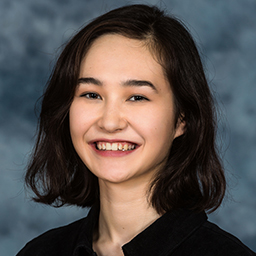 Kate plans to pursue her love of lighting design and is excited to see what the future of her career in this wonderful industry holds.