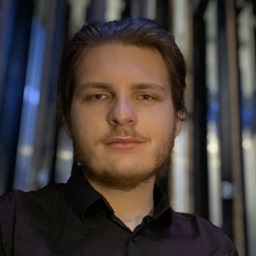 Tom is a creator and fixer of technical things with a special interest in special effects and coming up with creative solutions to technical problems. Having worked in Queensland before moving to Sydney, Tom has had a number of years of experience in corporate AV and concerts. He has been able to draw on previous experience working in IT, hospitality and outdoor education to give himself a broad knowledge and skillset that extends into the more uncommon aspects of live performance. At NIDA Tom has been able to work on theatre specific skills and has developed and interest in stage management.

When not stuck at NIDA Tom has picked up work for many companies including Belvoir St, Hayes Theatre Co, Foundation Theatres, Gordon Frost Organisation, Carriageworks and The National Theatre. He has also continued working gigs as a freelance Audio Engineer, Lighting Designer and VJ for gigs and venues big and small.

Jake is a set and costume designer originally from Perth.