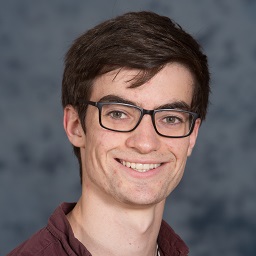 Lucas is a Sydney-based props maker with a particular passion for live practical effects for stage performances and for film.

Throughout his degree at NIDA, he developed his skills designing and creating practical effects through various shows. He also worked under the guidance of Adam Mada and his company Making Magic to create a series of original stage magic effects.

From a young age, Lucas has had a strong passion for woodworking and has developed a proficiency for carpentry and furniture making. Throughout his time at NIDA, he continued to develop this along with other skill sets such as working with metal, polymers, mechanics, and fine jewellery.

In the future, he seeks to strengthen his skills in special effects for both live performance and film and pursue a career in this area. He also aims to continue to develop his own brand of jewellery.

With a love of stage and screen, new and classical works. Bronte is excited to take her training into the industry and pursue her passions.