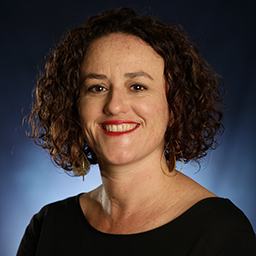 Olivia is a director and producer of multidisciplinary works and artistic programs working largely within the community arts and cultural development sector. She is an emerging specialist in the area of creativity and resilience in humanitarian crisis responses.
As the Artistic Director of Riverland Youth Theatre (2010–2014) she led a dynamic arts program for young people. Projects included WATER 2013 (Finalist 2014 Ruby Awards for Community Impact, Winner 2014 Regional Arts + Impact Awards). As a producer she has worked for Yirramboi First Nations Festival (2017), Melbourne International Comedy Festival, Adelaide and Prague Fringe and others.
As a Director and Associate Director she has worked with Melbourne Theatre Company, Malthouse, Belvoir, St Martins Youth Arts, Woodford Folk Festival and Union House Theatre.
Olivia holds a BA Hons (University of New South Wales) and a Graduate Diploma Directing (Western Australian Academy of Performing Arts). She is currently the Community Arts Officer at the City of Yarra where she supports the creative community of Yarra including producing the Leaps and Bounds Music Festival. She is a board member of Westside Circus.