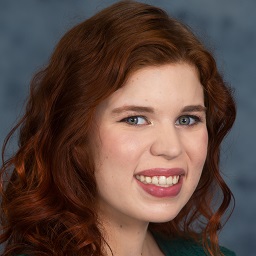 Liv is a Sydney- and Brisbane-based production and costume designer. She has a strong passion for film design and period costuming. Prior to her studies she was a member of the Queensland Theatre Company’s Youth Ensemble where she discovered a deep love for the arts.

During her time at NIDA she expanded her knowledge and skill set in designing for film and theatre. In her second year she completed a secondment on the feature film Swimming for Gold, which she gained skills in graphic design and a greater understanding of the pre-production process. She then went on to be the Costume Designer for the Australian Film Television and Radio School (AFTRS) Short Film December 1940 as her third-year secondment.

Establishing Liv Hutley Designs to launch her career, she hopes to share her skills and passion for her work. She looks forward to finding new adventures as a designer for screen and live performance in the film and theatre industries.

OTHER PRODUCTIONS
According to Otto (feature film) - Art Department 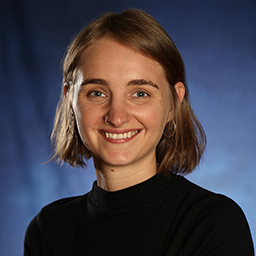 Claudia is a Sydney-based director of theatre and experimental performance.