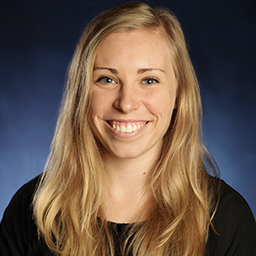 Prior to studying at NIDA, Gabrielle attended the Design Centre Enmore and completed a Certificate IV Design in 2014. At NIDA she completed a BFA (Design for Performance) from 2015 through 2017 before continuing on in 2018 with a Master's degree.
As part as her BFA Gabrielle worked on a great variety of projects including the 2017 short film The Horrific Murder of Grigori Rasputin, which she co-directed, co-designed, and co-edited. She also worked as the set and costume designer on the graduate production De Profundis directed by Alanah Guiry, and designed the costumes for five-part web series All We Have Is Now.
In 2018 Gabrielle designed the set and costumes for Samuel Beckett’s Waiting for Godot directed by Susanna Dowling and was the set and costume designer for the 2108 Australian production of Carking It by Gretel Vella and directed by Dr Benjamin Schostakowski.
Gabrielle is passionate about set and costume design and is interested in both designing for the stage and screen. At the end of 2018 she undertook an international field trip in Belgium and England, and work on a number of large scale productions including Screuge, The Nutcracker and La Bohème with Music Hall Belgium.