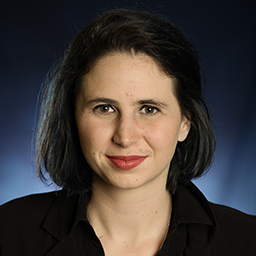 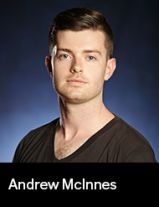 Andrewʼs work is entertaining, darkly comic, visual theatre, embracing heightened theatricality. He has been active in traditional and experimental theatre in Sydney and Newcastle as a director, writer, movement director, and performer since 2008.