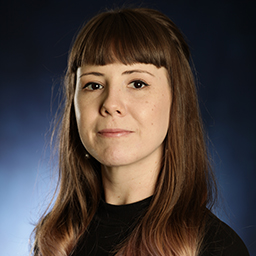 After gaining a Bachelor of Arts and Honours (Screen Studies and English) from Flinders University, Natalie began pursuing sewing as a hobby after she recreated a dress worn by Grace Kelly in Rear Window for her Alfred Hitchcock class and has never looked back.
Making the decision to study at NIDA, Natalie spent a year honing her self-taught skills; notably assisting and dressing in amateur productions in Adelaide and taking a short course at TAFE. It wasn’t long before she was accepted into NIDA.
In 2018 Natalie completed a secondment with Bangarra Dance Theatre in their Sydney workshop and was invited to accompany the team to the Adelaide Festival to assist and dress on their production of Bennelong at the Festival Theatre. As much as she loves dance, Natalie hopes to explore roles in television or film for her second secondment. Ideally she would love to expand her research project focus in embellishment and technology, but also enjoys all aspects of costuming.
In the near future, Natalie would love to work in England, but for the moment is excited to explore the vibrant Sydney scene. 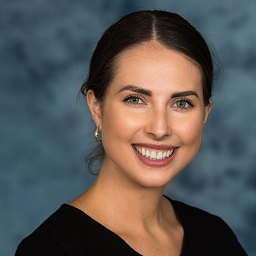 With a focus on the development of kinaesthetic awareness to aid technical development, Laura’s teaching philosophy asks students to get out of their heads not by ‘not thinking’, but by ‘whole-bodied thinking’.