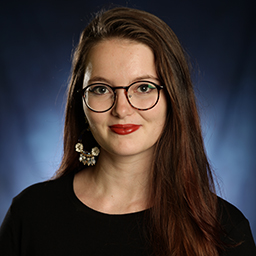 Grace is a Sydney-based production and costume designer specialising in theatre, film and television. Her passion for collaboration has led to a diverse range of projects and skills which she is excited to continue exploring throughout her career.
While studying at NIDA, Grace developed a keen interest in film and television. She designed the 2018 triple J Unearthed competition winner Essie Holt’s music video Distant Places and was the Co-Costume Designer on Rachel Maria Cox’s music video Stronger Lines. In addition, she was Co-Designer for the short film Optics, and was part of the Art Departments for both Drunk History on Channel 10 and the award-winning short film The Horrible Murder of Grigori Rasputin.
In 2018, she undertook a placement in New York with Production Designer Julio Himedes and assisted on the Kids Choice Sports Awards in Los Angeles. She expande her experience further in a placement with the creative team of Harry Potter and the Cursed Child in Melbourne. Grace was awarded the William Fletcher Foundation Grant for the development and advancement of talented young Australian Artists.
Grace also designed sets and costumes for We Are Gods, directed by Riley Spadaro, as part of the Directors’ and Designers’ Graduating Productions. 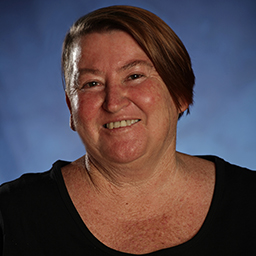 Veronica has been writing since the age of seven when, on a road trip with her father, she began recording everything she saw from the car window – the landscape, the people and the conversations within the car.