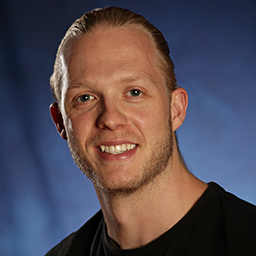 Danen was born in South Africa and moved to Australia at an early age, where he grew up in country Western Australia.
It was there, in Karratha, during a production of Lockie Leonard Human Torpedo, that he found his passion for the craft.
He moved to Perth and completed a Bachelor of Performing Arts at Curtin University whilst simultaneously completing The Gap programs at The Actors Hub. He began to create a name for himself within the independent theatre scene in Perth, landing roles in multiple Blue Room shows.
However, his goal-oriented mindset and passion for mastery drove him to NIDA to complete the Bachelor of Fine Arts (Acting) course.
He is now excited to expand his knowledge and skills through exploration in the industry, and wants to use his voice to create positive change on a global scale. 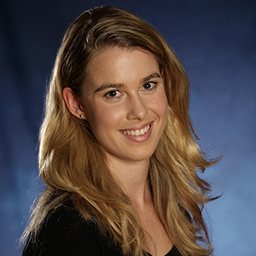