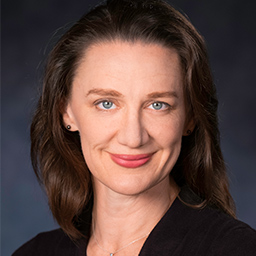 After completing a Bachelor of Arts (Performance Studies) at the University of Sydney, Amanda trained at Webber Douglas Academy of Dramatic Art and The Actors Centre in London. She has also studied intensively with Patsy Rodenberg (Voice and Shakespeare), Scott Williams (MeisnerTechnique), Philippe Gaulier (Physical Theatre/Clowning) and singing with Elena Doria(Metropolitan Opera House, NYC).

Amanda has worked as an actor and singer for over 20 years in London, New York and Sydney and her recent work includes: On the Shore of the Wide World (Griffin), Four Places (Outhouse Theatre), Beautiful Thing (Burley Theatre, Seymour Centre), Macbeth and Taming of the Shrew (Sport for Jove), As You Like It (Shakespeare on the Green), Open for Inspection (Darlinghurst Theatre), The Weir (NewTheatre), The Cunning Little Vixen (Sydney Chamber Opera, Carriageworks), Mummy’s Boy (SlideCabaret).

In London she appeared in The London Concert for Peace, Lysistrata, Brilliant Lies, Resonances of Passion, Die Fledermaus, Dark of the Moon, Two Rooms and Independence, and in New York A Midsummer Night’s Dream and Macbeth, Rosencrantz and Guildenstern Are Dead, Miss Julie, Phaedra, When We Dead Awaken and The Malady of Death.

Amanda is a proud member of MEAA, Equity and the founder of Some Company Productions which recently had its inaugural production of Leaves at the KX Theatre.