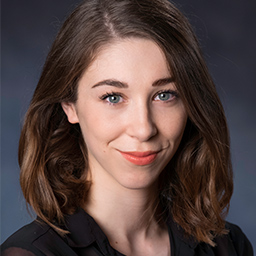 Carissa is a Sydney-based director and theatre-maker.

In December 2014, she graduated from Charles Sturt University’s Theatre/Media course with Distinction, and as the recipient of the Blair Milan Memorial Scholarship for Performance Excellence, and the Frank Ponton Memorial Prize.

In 2017, Carissa will be a Resident Director at The Old Fitzroy Theatre. She is also the Artistic Director of Glitterbomb.