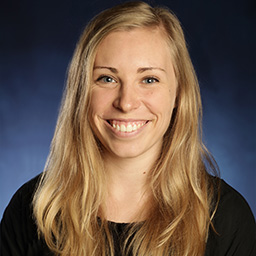 Prior to studying at NIDA, Gabrielle attended the Design Centre Enmore and completed a Certificate IV Design in 2014.

In 2016 Gabrielle was a co-Art Director for the short film Lobster Paradise. She also co-designed the NAISDA 40th Anniversary Dinner and was a recipient of the NIDA Ruth Cowled Memorial Scholarship, continued into 2017.

This year, Gabrielle has designed the set and costumes for Flower Drums music video for Bottled Water with triple j Unearthed. She also co-designed, directed and edited the short film The Horrific Murder of Grigori Rasputin. While on Secondment, she worked as set design assistant to Dan Potra on Jesus Christ Superstar in Melbourne, directed by Gale Edwards.

Next year, Gabrielle will pursue her passion for production design across both live performance and screen design. Specifically, Gabrielle is keenly interested in designing for film and television and working in the art department.