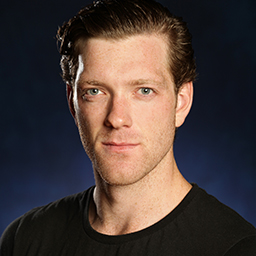 Jeremiah grew up just north of Brisbane in a family focused on social justice. Through his schooling Jeremiah enjoyed all co-curricular areas with a focus on basketball – competing at a national level for many years. While that seemed to be Jeremiah’s path in life, his passion for storytelling soon took priority.

With leading roles in school productions and completing an internship with one of Brisbane’s physical theatre companies Zen Zen Zo, Jeremiah began studying drama at Queensland University of Technology, continuing his education in acting and the dramatic arts. After finishing his first year of study while collaborating with amateur theatre companies and performing to schools in educational performances, Jeremiah was offered a place at NIDA at the age of 18.

During his time at NIDA, Jeremiah has grown a passion for many forms of storytelling, including musical and physical theatre.

Jeremiah is driven to continue his development as an actor, and is inspired to start his career as a confident and determined artist. 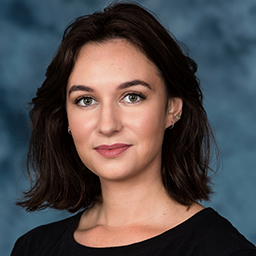