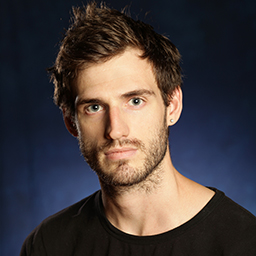 Ethan was born and raised in Canberra to Scottish/Australian parents. He was always encouraged to be outdoors, so most of his childhood was spent playing soccer, cricket, climbing trees and creating games to pass the time. This imaginative pathway drew him to drama during high school, where he performed very poorly in several school plays, but realised he loved nothing more than acting.

At 19 years of age, he joined Canberra Youth Theatre and spent three years there honing his craft. He was part of the Australian premiere of Cockroach which toured to both the Wharf Theatre Sydney, and St Martins Youth Arts Centre in Melbourne. In 2014, he made his professional stage debut in Scandalous Boy as the lead character at the Street Theatre, ACT.

Ethan has enjoyed spending three years at NIDA. He has a passion for film/TV acting and hopes to develop his confidence and ability both here and in the UK. 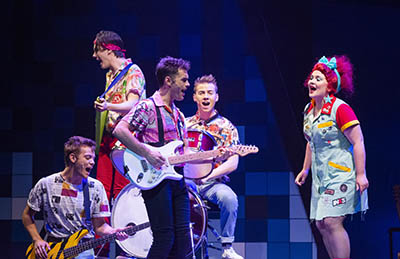 NIDA's 2019 alumni from the Bachelor of Fine Arts (Acting) course.