From Sandy Hollow to the Opera House: Ally Moon learns the backstage 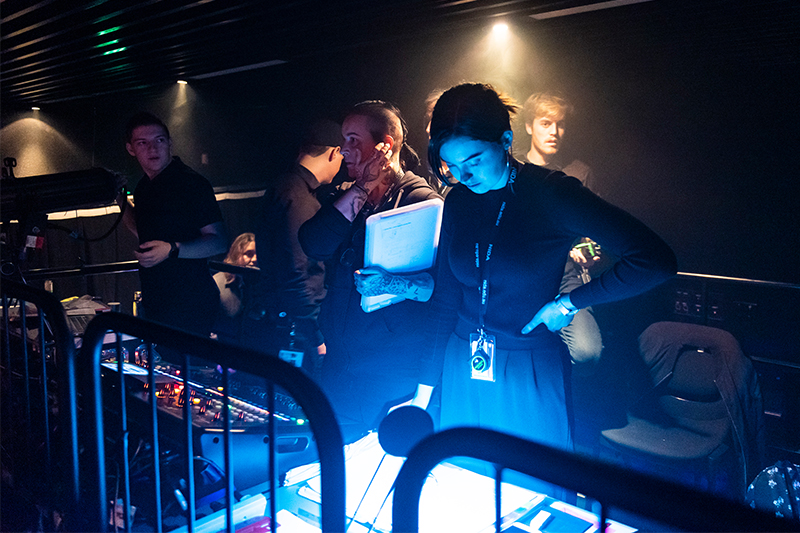 Ally Moon is three-quarters of the way through her Diploma of Live Production and Technical Services at NIDA. Ally grew up in rural New South Wales in a little town called Sandy Hollow, an hour out of Scone in the Hunter Valley, and is relishing the creative culture and atmosphere of NIDA’s Kensington campus.

‘Sandy Hollow has one pub and a servo. The culture is mining and horse racing with a minuscule arts community. There’s one amateur theatre company in the region but it was always too far for me to travel to rehearsals.’

Before coming to NIDA, Ally completed a Bachelor of Communications (Theatre/Media) at Charles Sturt University in Bathurst. 'The course set me up for my career with a wide range of production and performance skills. I wanted to come to NIDA to continue to refine and lock in those skills relevant to what I had decided to do, as well as trying some new things I never did in Bathurst,' said Ally. 'This Diploma course is condensed into nine months and is largely practical. With the nature of the industry being exactly that, I think it's so valuable to be always putting new knowledge into practice the way that the NIDA Diploma does.' 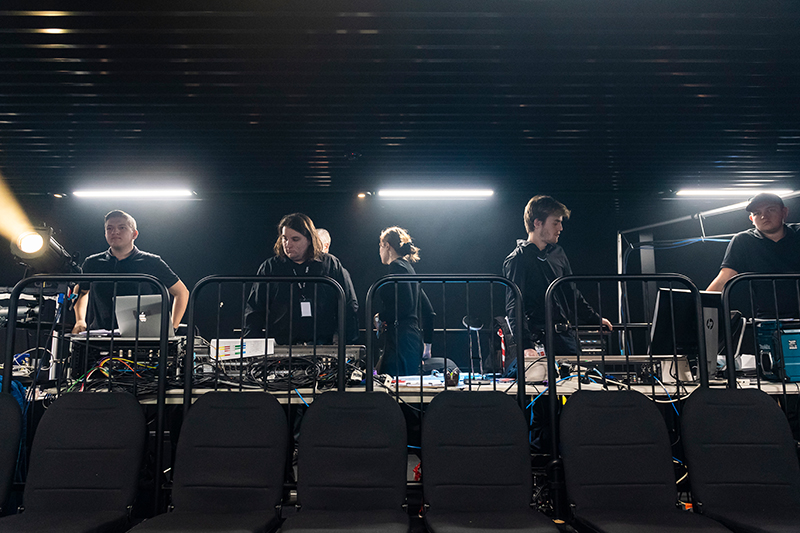 'I’m really drawn to problem solving and the engineering aspect of the course is really exciting. This is funny for me to say because I don’t consider myself as an academic, even though I am really enjoying the audio theory behind sound engineering,' she said.

The course challenges students with constant hands-on production experience as Ally explains. ‘We had just two weeks to deliver the production of Kabarett which was intense but I am so grateful for that experience. There were times that I wanted to give up but I am so glad that I didn’t! It has improved my skills as a stage manager significantly in terms of understanding people and time management.’

‘After that I worked on the Triple J music video projects with the NIDA MFA Directing and BFA Design students. Now we’re preparing for the showcase performances of the acting students in the other Diploma courses – the Musical Theatre and the Stage and Screen Diplomas - working alongside the Bachelor of Fine Arts (Technical Theatre and Stage Management) students which is exciting. These events are really important for those students so it’s vital that we get it right.’ 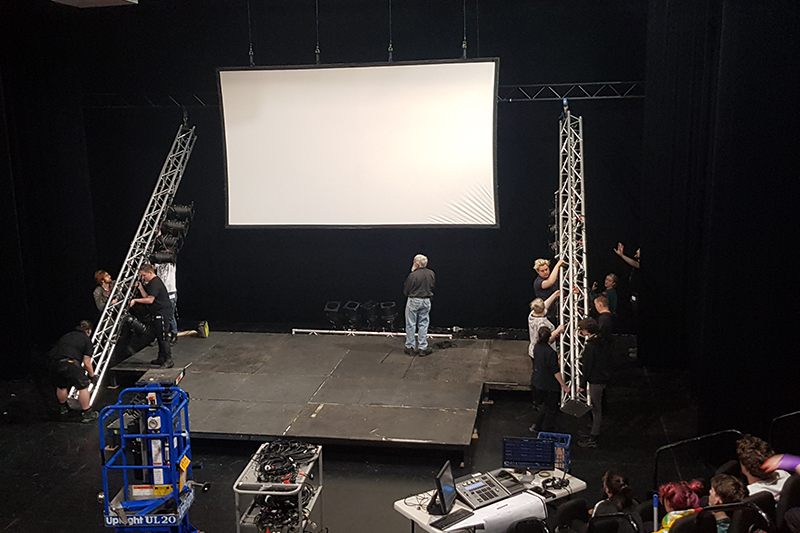 Ally is planning to leave NIDA and work in live theatre, and has her eyes on working backstage at the Sydney Opera House. ‘My advice to anyone thinking about this course?  Do your research, find out what you like and act on that,' said Ally. 'And if you grew up in a country town, or if you have no background in the arts at all, that's fine. Don’t think you can’t do this!’

Feeling inspired? To be eligible for entry to the CUA50415 Diploma of Live Production and Technical Services you must have reached the age of 18 before the commencement of the course, demonstrate a high level of practical ability, potential and motivation and complete the interview requirements for the course. Find out more about the course here.

Applications are now open and close on 30 September 2019. Visit apply.nida.edu.au 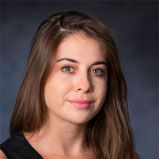 Antoinette has a Bachelor of Fine Arts from the National Art School, and has also studied the Bachelor of Dramatic Art (Design) at NIDA.