The many canvases on offer at NIDA 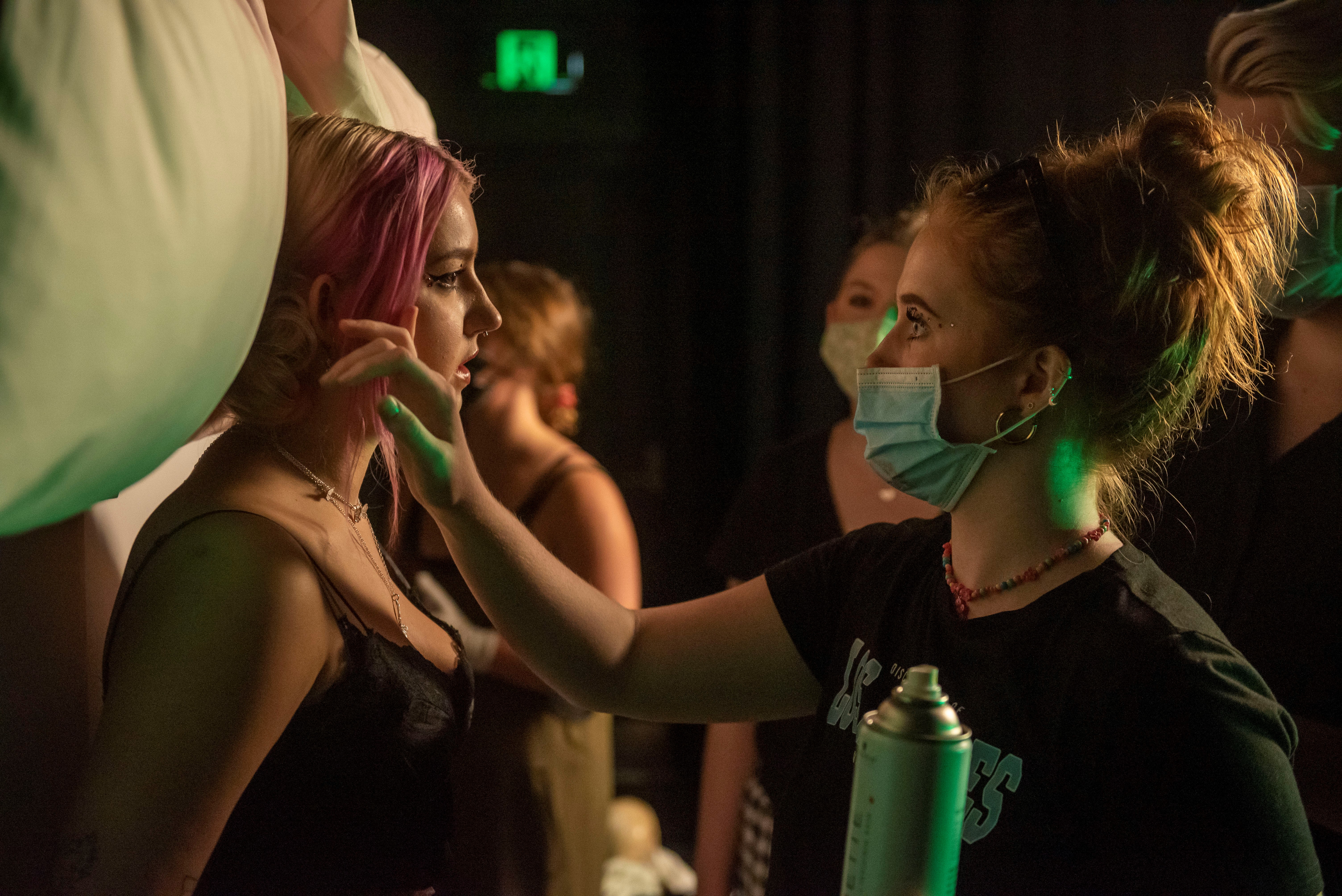 Ella has had a keen interest in the creative arts from a young age, with endless roles in school arts projects.

At the age of 12, she undertook a make-up course for face painting and pursued casual work as a face painter for parties and events. In her spare time, on weekends and during school holidays, Ella would also work with her dad on productions – helping with basic crafting and making techniques.

It was her parents who first discovered the course at NIDA, the Diploma of Screen and Media (Specialist Make-up Services), and despite knowing she was capable, Ella lacked the confidence to apply and doubted she was good enough to be accepted. Her mum helped and encouraged her to apply, and it was at her interview, that Ella was assured of her abilities and knew that NIDA was the right place for her. She was offered a place almost immediately and at 18 years of age, embarked on her own NIDA journey.

“The best part of my time at NIDA, was the access to different canvases. I experienced working with so many diverse faces and each offered new learnings.

You work across several productions with various talent, and the exposure to real and practical training is exceptional. I have left NIDA with an extensive portfolio and network.”

Where to from NIDA

Through a close friend, Ella found a contact who had signed on to work on the next Mad Max installment. For two years, she maintained regular contact with this person, offering updates on her experience and her skills and after completing her Diploma, she was able to share a professional portfolio of her work.

“It was my NIDA portfolio, (and constant badgering) that got me the gig.” 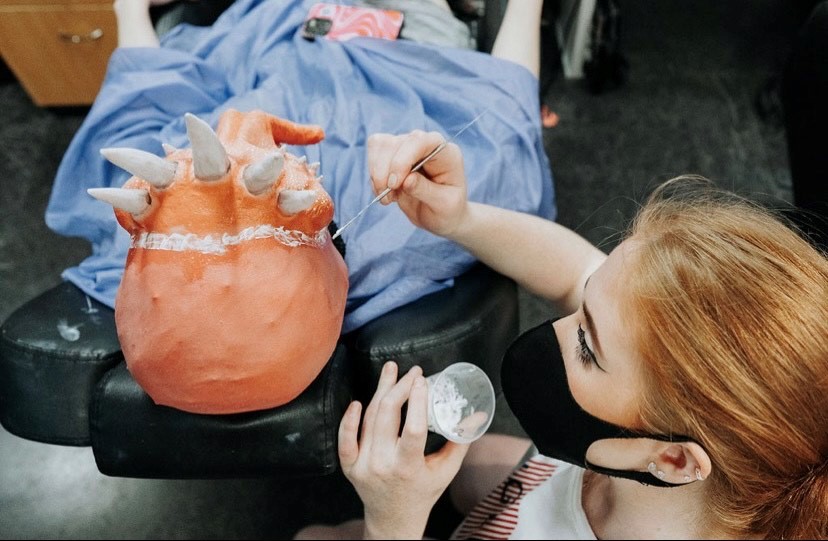 In June, Ella started a four-week contract in the Make-up Department on Mad Max: Furiosa and is still working on the production today. What started as four weeks, has become four to five months of work on a major film production.

She works predominantly on the make-up for extras. Her days are very long (starting from 5.00 am) and require incredible organisation – a skill she has learnt to improve during her time on the film. A significant highlight for Ella was being on set for one of the shoots and taking direction from George Miller himself.

“This experience is a perfect example of being thrown in the deep end. You learn hard and fast, but my time at NIDA has provided such great foundations for my profession. As a make-up artist, I feel the pressure to perform wizardry in transforming people, the reward for me is transforming people’s feelings rather than their appearance. I will continue to pursue roles in film, television and performing arts but I am also drawn to the joy of bridal work.”

For anyone interested in make-up design and application, hair styling, wigs and make-up special effects and prosthetics, applications for the Diploma of Screen and Media (Specialist Make-up Services) are open until the end of September.

On making the most out of your time at NIDA, Ella recommends:

“Communicating and networking with your peers. Be open to friendships with everyone because this industry is close-knit, and you want to be part of that community. Say yes to everything because experience and connections will get you a long way.”

Joel is an experienced arts manager, producer and administrator who is passionate about performing arts, about communities and the vital role of creativity in creating cultural change.