Are you watching NIDA alumni?

A talented bunch of NIDA alumni are all over our screens at the moment, across an impressive range of platforms. Here are some ways to watch! 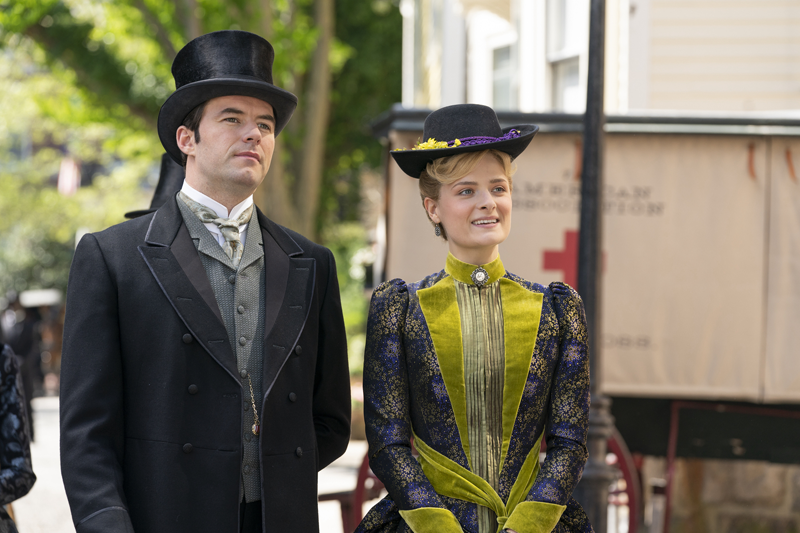 Now streaming on Paramount+, Thomas Cocquerel (Acting, 2012) stars in new HBO American historical drama series The Gilded Age. From the creator of Downton Abbey, the series opens in 1882 and follows the upper echelons of New York’s high society during this time of great economic change, conflict between the old ways and new systems, and huge fortunes made and lost.

Yerin Ha (Acting, 2019) stars in the much-anticipated sci-fi series Halo, co-produced by Steven Spielberg and based on the Xbox game of the same name. Set in the 26th century, the show follows a conflict between humanity and an alien threat known as the Covenant. Yerin plays Kwan Ha, a survivor and freedom fighter during the human-alien war. Halo is currently available to stream on Paramount+.

ABC series Troppo, also features Yerin Ha, alongside David Lyons (Acting, 2004), Wendy P. Mocke (Acting, 2017), Lucas Linehan (Acting, 2017), Angela Punch McGregor (Acting, 1973), Caroline Brazier (Acting, 1998) and Libby Munro (Acting, 2008). Troppo is based on the best-selling novel Crimson Lake by Candice Fox, and is centred around disgraced ex-cop Ted Conkaffey, who is recruited by an eccentric private investigator with a criminal past to help solve the disappearance of a Korean tech pioneer in the wilds of Far North Queensland. Watch it now on  ABC iview!

And some more of our favourites from the past few months... 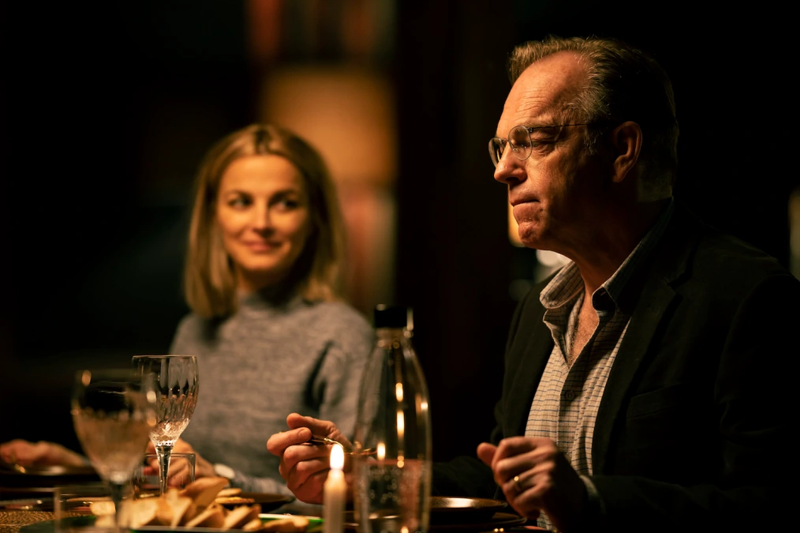 Above: Bojana Novakovic and Hugo Weaving in Love Me. Image credit: Sarah Enticknap.

Stan. original film Gold stars Susie Porter (Acting, 1995) alongside Zac Efron, with Aidan Gillet (Acting, 2007) as Zac Efron's Stunt Double. Set in the South Australian desert, Gold is a taut thriller about greed and the lengths people will go to secure themselves a fortune. Behind-the-scenes on the film, costume design is by Anna Borghesi (Design, 1986) and Jennifer White (Voice Studies, 1998) was the vocal coach. Gold is co-produced by John Schwarz (Acting, 1998). 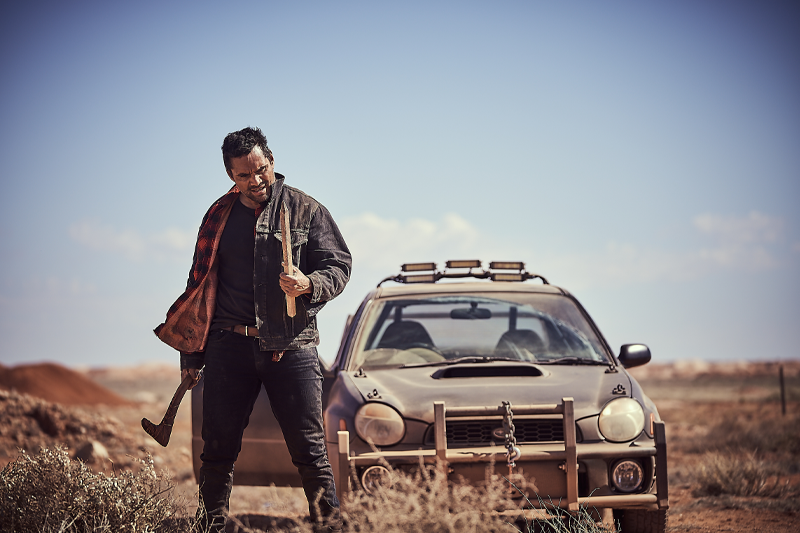 Rob Collins (Acting, 2013) and Yael Stone (Acting, 2006) star in Warwick Thornton’s Firebite, which follows two Indigenous Australian hunters on their quest to battle the last colony of vampires in the middle of the South Australian desert. The show is available to stream now on AMC+ Australia.

Feeling inspired?  Express interest to study at NIDA in 2023!

NIDA's 2020 alumni from the Master of Fine Arts (Writing for Performance) course.