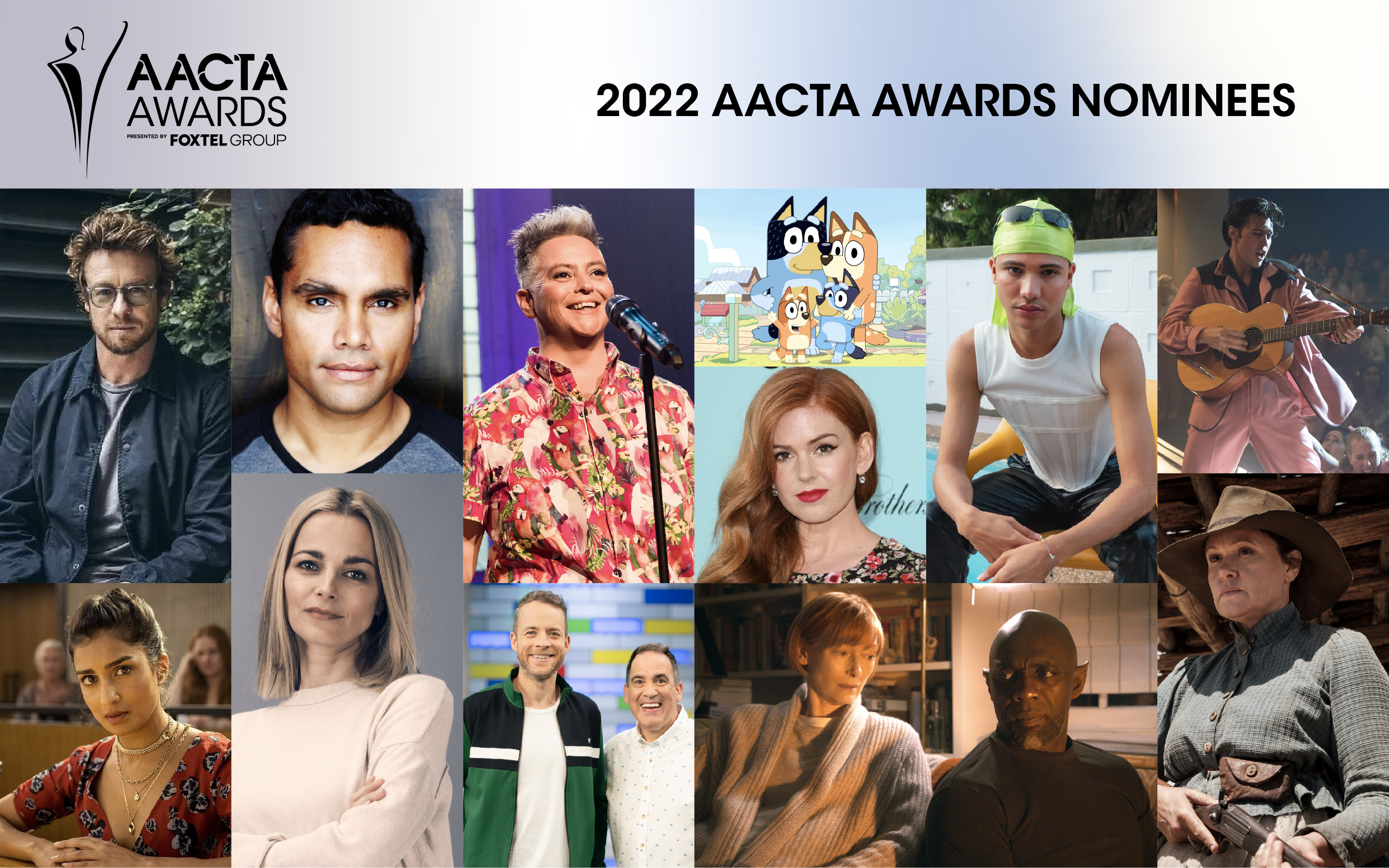 AACTA CEO, Damian Trewhella said “The Australian Academy proudly celebrates achievements in all screen mediums and craft, and it is a privilege to announce the nominees vying for an AACTA Award. These nominees represent the freshest and most captivating works that have entertained us from the past year, as determined by Australia’s largest screen community. The broad range of content that has been nominated reflects the vastness of the Australian screen landscape, and the depth of our talent.” 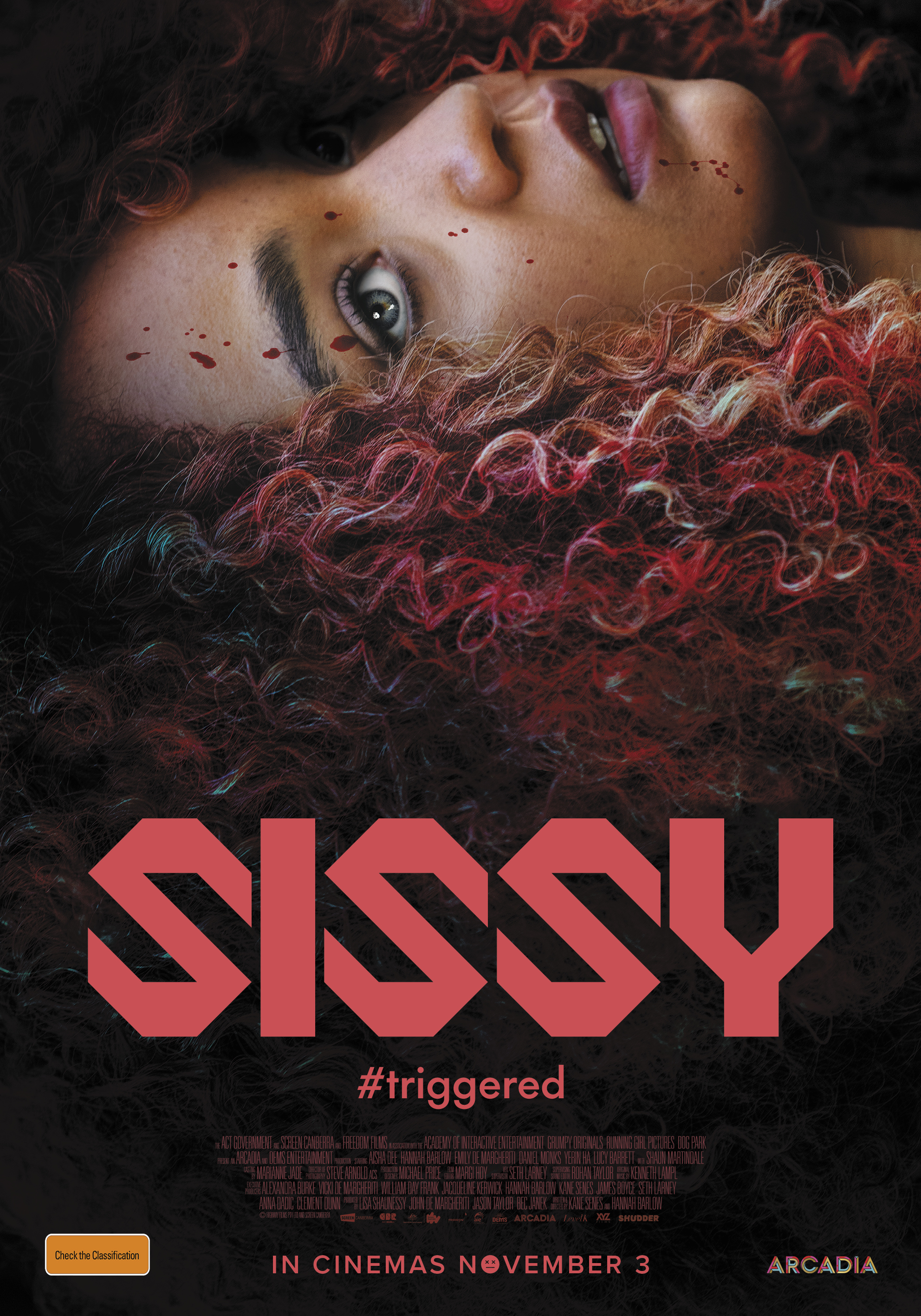 See a full list of the 2022 AACTA nominees here: https://www.aacta.org/aacta-awards/winners-and-nominees/

The Australian Academy of Cinema Television Arts (AACTA) will be presented across two ceremonies on Monday, 5 December and Wednesday, 7 December.

Chookas to all NIDA alumni nominees during this exciting awards season. 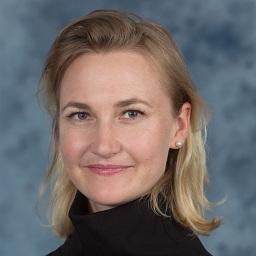 Leah is curious about social media and reality TV and how these platforms have become our main mediums of entertainment. She loves writing characters based on ‘influencers’ and their obsessions with make-up tutorials and their insatiable appetites for recording everything resulting in a growing culture of narcissism.