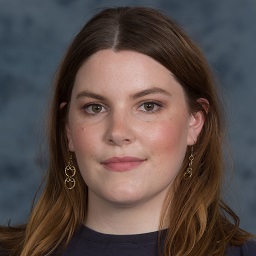 Tess is deeply passionate about collaborating on works featuring striking new voices and perspectives in Australian and international theatre, film and television. Her design process is driven strongly by feeling, subversion and contemporary imagery, always striving for diversity and representation wherever possible within her work.

Highlights while at NIDA include assisting the team in developing the design and realisation of NIDA’s first ever Mardi Gras float, collaborating with the Western Australian Academy of Performing Arts (WAAPA) and the Victorian College of the Arts (VCA) students to create Australia’s student entry in the Prague Quadrennial (2019) and working with Zoë Hollyoak (MFA (Directing)) to create triple j Unearthed winner Dugong Jr.’s music video On My Own.

As a five-year-old, Heidi was cast as the wicked queen and not the heroine-princess.