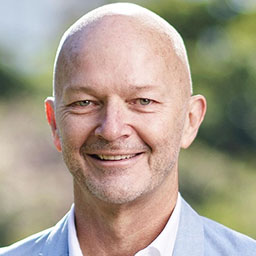 Alex was inspired to learn about theatre when she saw Robert Wilson’s The Old Woman, which felt somehow more human than anything she’d seen before.