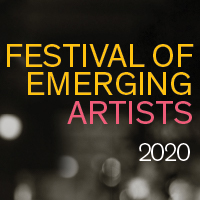 Some myths trap us; others set us free.

Please note that due to COVID safety guidelines, these productions will not be open to the public. 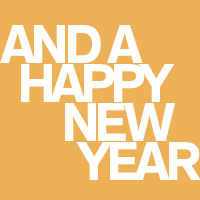 Set in Sydney’s inner west, this contemporary twist on a traditional Christmas story blurs reality, supernatural and gender normativity. After checking themselves out from rehab too early, against the backdrop of a hellish 2020, Frankie Parker wakes amongst a sea of casual partners from a three-day bender. But a raging hangover isn’t the only horror this Christmas Eve. 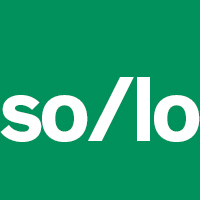 What can an unborn child expect from their mother? What happens if a mother cannot meet these expectations? Who is held accountable?
so/lo is a story about falling through the cracks; a dissection of expectations versus reality and being let down by a system much larger than ourselves. It asks what happens when a life that was meant to be shared, is lived solo… 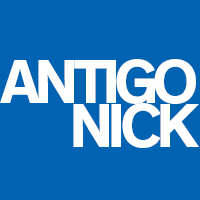 ANTIGONICK is a meta-theatrical and irreverent take on Sophocles’ Antigone, exploring a woman's strategic resistance against a tyrannical state. Adapted by Anne Carson, this contemporary exploration asks what it means to stand up against archaic laws and challenge positions of power. It's a protest, a call to arms and a power-critiquing ballad. 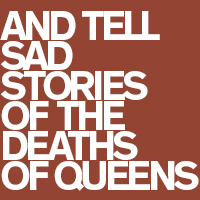 And Tell Sad Stories of the Deaths of Queens...
By Tennessee Williams
Directed by Liam McIlwain
Set and costume design by Liv Hutley
Lighting design by Morgan Moroney
Sound design by Fiona Harding

Set during Mardi Gras in late 1950s New Orleans, Candy Delaney is an elegant and feisty ‘queen’ approaching her 35th birthday. Recently abandoned by her longtime lover, she desperately pursues a relationship with the hyper-masculine Karl, attempting recklessly to build a new life.

The Cat is a rom com about two ordinary people and their shared cat. It comes from the wonderfully whimsical mind of Lally Katz, one of Australia’s most loved contemporary playwrights. This production is immersive and laugh-out-loud funny, begging the question, what would happen if your life was a rom com? 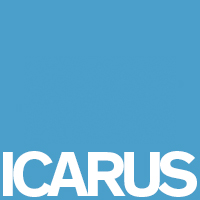 Icarus is a bold, modern, multimedia adaptation of the Ancient Greek myth. A young introverted man, raised in a labyrinth by his inventor father, dreams to see the world outside.
Set in a world of shadows, minotaurs and strange contraptions, Icarus explores the myths we tell each other to keep us safe... or set us free.

Liberate those tight strings and join our sonic revolt. DRRRM Play is a post-dramatic reimagining of Ol’ Strindy’s most complex works, with a generous helping of punk to help push it along. This classic text/live gig hybrid will leave you asking, ‘Perhaps existing is not worth all the trouble?’

A 21st century take on Bram Stoker's horror classic Dracula, asking: who is the real monster of this story?
Featuring a condensed cast and a brutally modern aesthetic, this provocative show declares that monstrosity is a matter of perspective. It jumps, shifts, and shimmies through the points of view of three human characters as they encounter a supernatural and seemingly monstrous outsider. They, and you, are challenged to ask: what is good? What is normal? And what is monstrous?