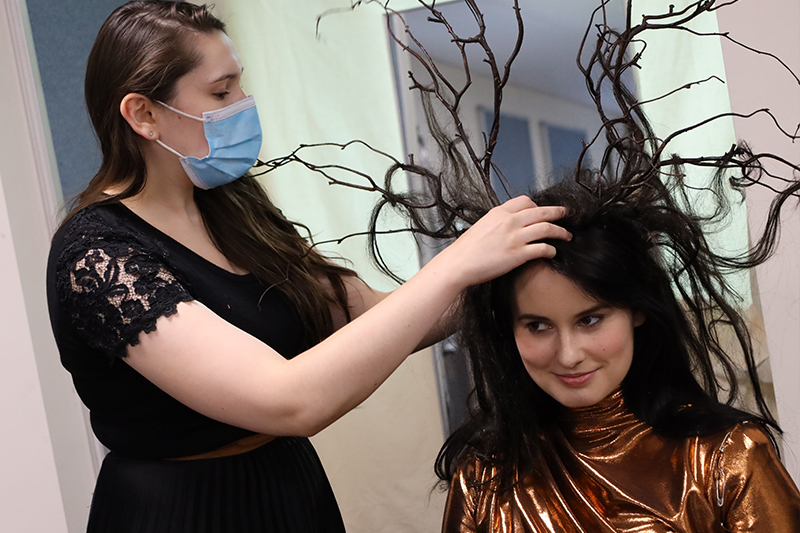 With the Sydney Conservatorium of Music performers on stage, the production is mounted by NIDA technical production and stage management, costume, design, props, scenic construction and make-up students. 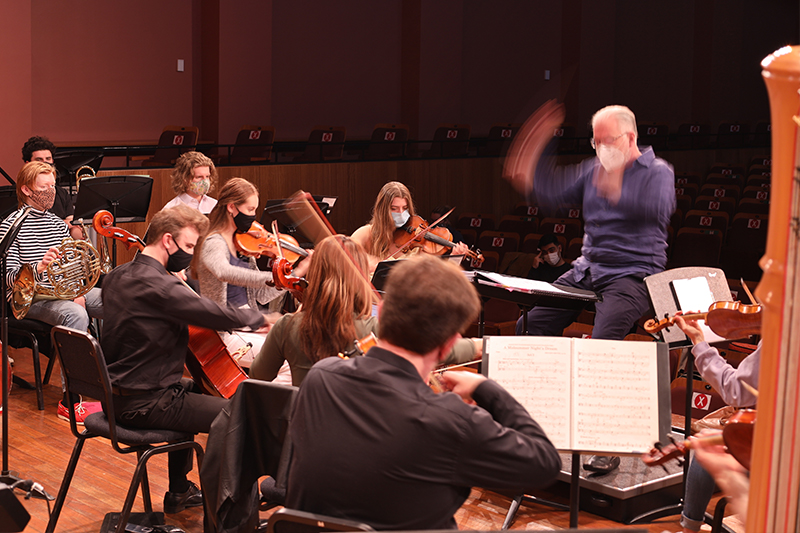 NIDA CEO Liz Hughes said: ‘Both of these creative organisations are committed to nurturing Australia’s future artists and co-creators. This collaboration has been an intense and rewarding journey for the students to work so closely together in the ever-evolving genre of opera. I’d like to thank the Dean of the Conservatorium, Professor Anna Reid, for this creative opportunity, and we are proud to present this beautiful production at NIDA.’

Professor Anna Reid, Head of School and Dean, Sydney Conservatorium of Music, said: ‘It is with absolute delight that the students from the SCM are collaborating with joint creative work with students from NIDA. We hope through this experience they will each come to appreciate each other’s art, their contribution to performance practice, and make good friends to seed future collaborations. This is a fantastic opportunity for SCM singers and orchestras, and we express our deep thanks to NIDA faculty and students for this ground-breaking opportunity.’ 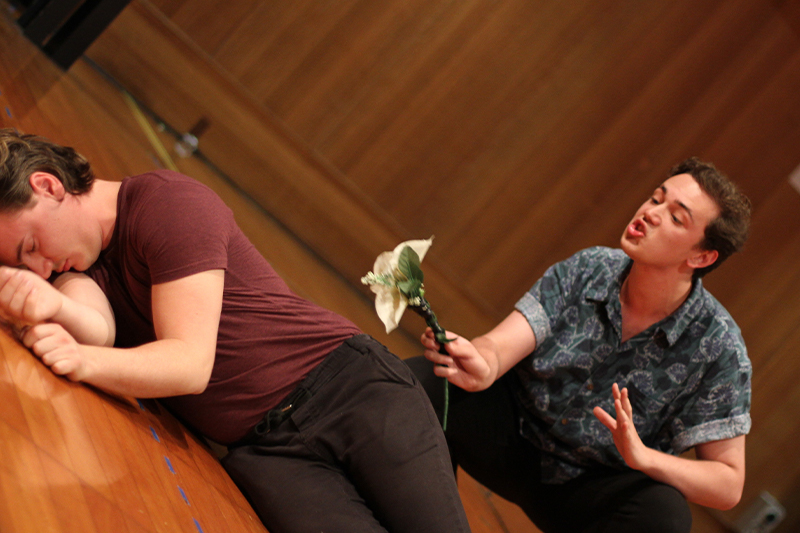 In a joint statement, Director Kate Gaul and Conductor Stephen Mould said: ‘This work requires a new balance in the director/conductor relationship. Any stage director can only be in awe of Shakespeare’s iconic text, and their role is, at least in part to defend the integrity of that text in the opera theatre, a place where text often disappears, as the soprano rises towards the stratospheres. Likewise, any conductor can only be in awe of Britten’s world-scale musical conception of the drama. A closeness of working with the complex dramaturgy that ensues provides an incredibly rewarding experience in exploring the cross-pollination of these musical and literary worlds, colliding and conjoining into the inevitably ‘messy’ world of opera.’

For bookings and all information here.