Whose spot is it anyway? NIDA commissions God's Country by Nathan Maynard 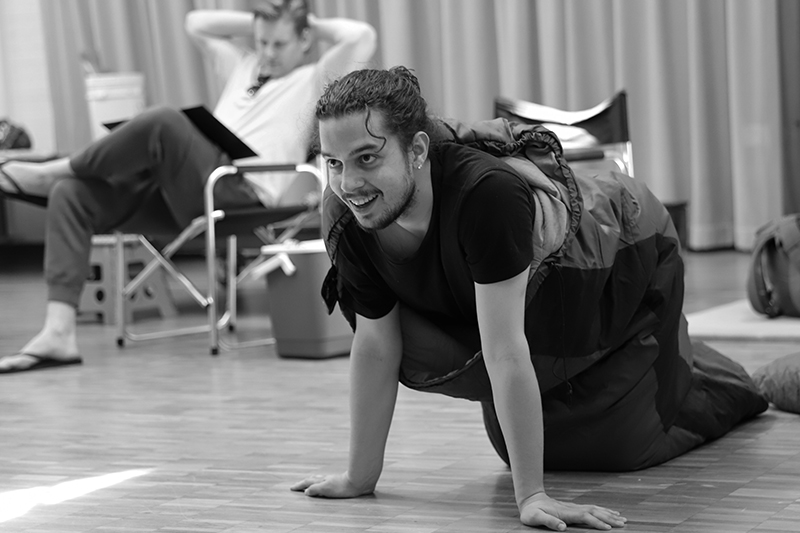 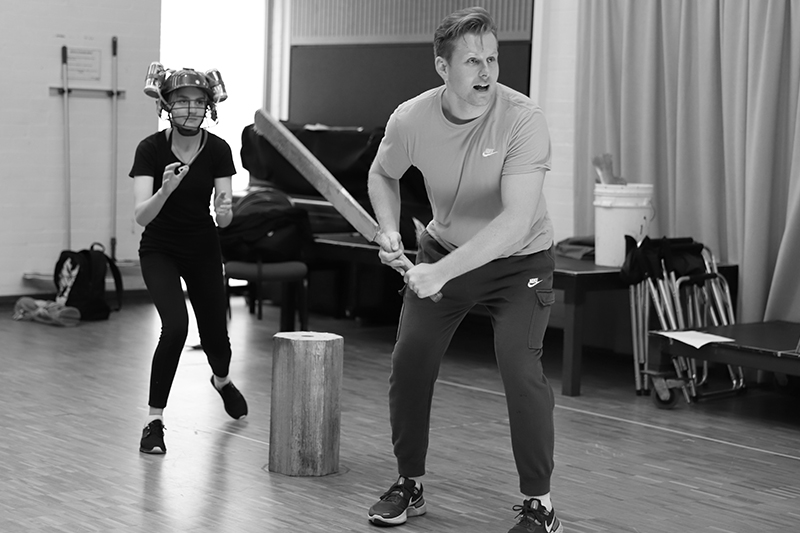 Above: rehearsals for God's Country at NIDA.

It’s 26 January at a beachside camping ground and everyone wants the best spot. Ricky (Ari Maza Long) has come with his mates to claim his connection to Country. But some vacationers reckon they got there first. Over a game of cricket, the winner takes all.

Director of God's Country Liza-Mare Syron said: ‘For the First Peoples of this country the 26th of January marks the beginning of the occupation of unceded lands by the British empire. Known as Invasion Day, Survival Day, or Day of Mourning by many First Peoples, we often gather in solidarity of our enduring cultures, families, and communities. With the rise of the Change the Date movement there is growing support amongst younger Australians for a celebration that is inclusive of all Australians. Nathan Maynard’s new play God's Country is a refreshing, humorous, confronting and poignant consideration of our national day. What better way to continue this debate than through the voices of the next generation’.

Nathan Maynard is a Trawlwoolway, pakana/palawa writer from lutrawita/Tasmania. His first play, The Season, appeared in the 2015 Yellamundie Festival, the Sydney Festival, Ten Days on the Island Festival, the Melbourne Festival and a 12-week regional tour.

He produced and directed an episode of Little J & Big Cuz and wrote the ‘Pilot bird’ season two episode and co-directed the series, Zero Point.

Nathan has attended the PWA Aboriginal playwrights retreat twice and the Dublin Theatre Festival. His awards include Tasmanian Aboriginal Artist of the Year Award (2006 and 2013), 2018 Tasmania Aboriginal of the Year, An Errol in 2018 for best writing and two 2018 Green Room Awards for new writing for the Australian stage and best production for The Season.

He co-wrote the children’s play Hide the Dog for four major festivals in 2022 and is co-writing the feature film adaptation. In 2022, Belvoir will present his play At What Cost.

God’s Country is supported by the Keir Foundation.

Oliver's passion lies in a bizarre mix of genre work and high art.