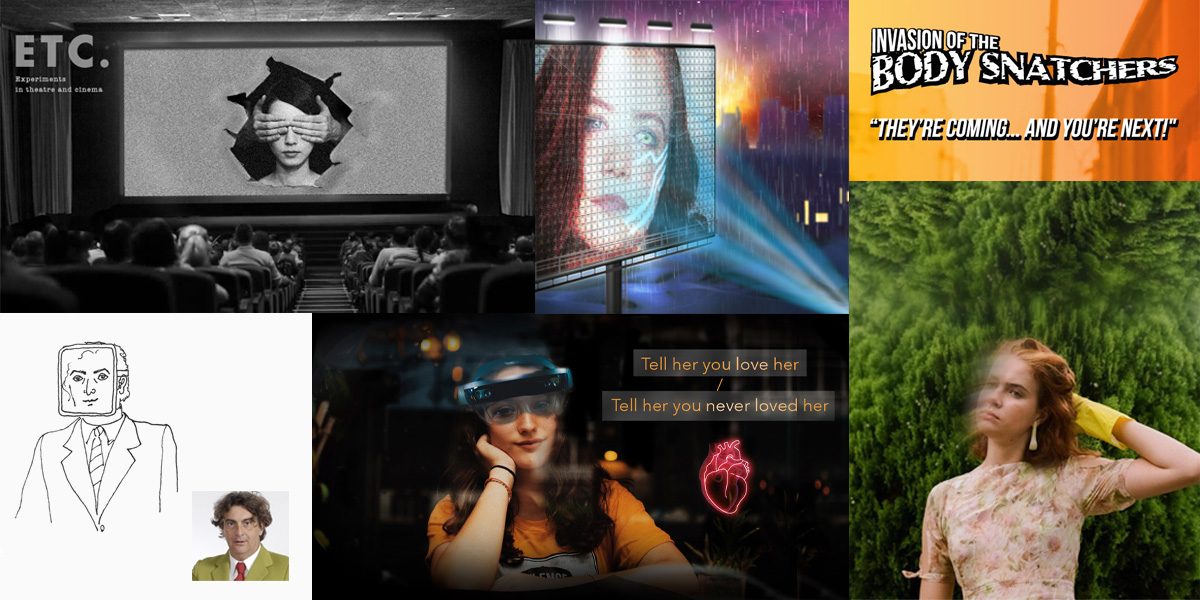 Following an inspiring and rigorous submission and judging process, the National Institute of Dramatic Art (NIDA) today announced the six winners of the NIDA X program.

NIDA X is an initiative that offers grants of up to $10,000 to NIDA Alumni, or groups led by NIDA Alumni, for live entertainment projects that push the boundaries of storytelling and technology using digital tools. Applicants were invited to submit pitches for experiences of any length that could engage with any number of technologies.

“The aim of NIDA X is simple,” said NIDA’s Director in Residence, David Berthold. “It will kickstart some out-of-the-park storytelling performance projects making great use of new technologies. No matter what discipline NIDA alumni trained in, they were trained essentially in the craft of storytelling, and we felt they could make a real difference breaking open the storytelling potential of these new digital tools.

“This is a moment where people are craving deeper levels of connection, where they want to be able to move beyond a screen. But all the new technology in the world won’t grip unless storytelling is at the bedrock. That’s our focus.”

A selection of successful NIDA X teams will be offered the opportunity to add audience insights to their project. Through a partnership with the Australia Council for the Arts, commissioned audience research will explore these projects’ innovative forms of engagement, interactivity and the qualitatively different experiences they offer. The research will provide new information about the possibilities for audience engagement with digital performance. It will examine what audiences seek, value and connect with in these experiences, and how they might reshape theatre practice.

The winning projects for NIDA X announced today are: 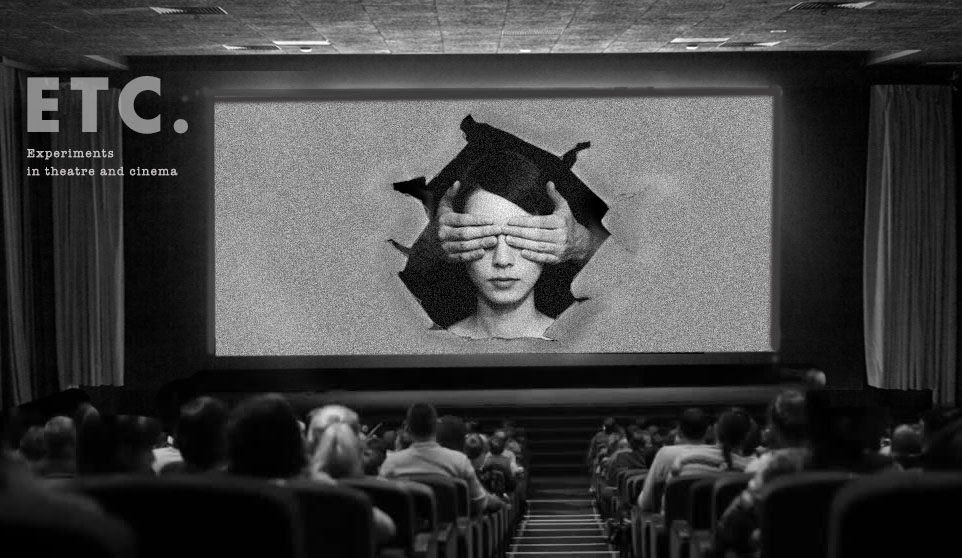 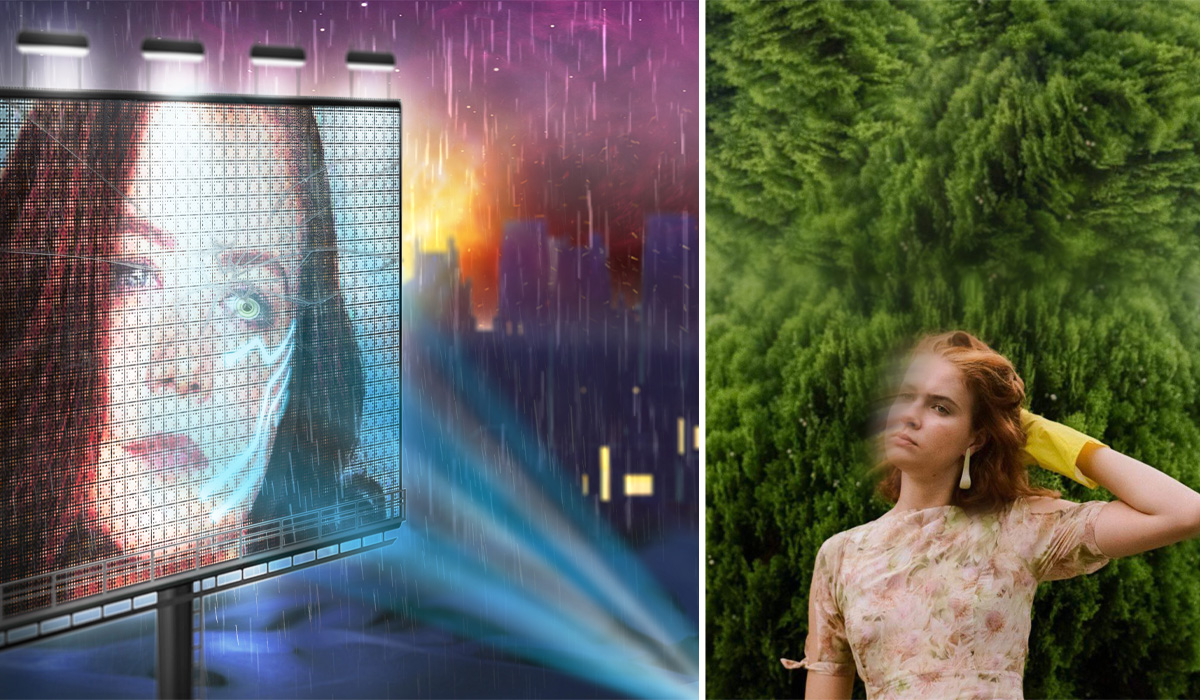 Antoinette Barbouttis Project (left)
Antoinette Barbouttis
“Biometrics' ubiquity in our everyday lives could easily breach into the contemporary arts. Attaching modality testing to performers has the potential to reveal truth in acting through a physiological, behavioural and emotional expose, adding another layer of truth to storytelling and bucking the grand narrative.” 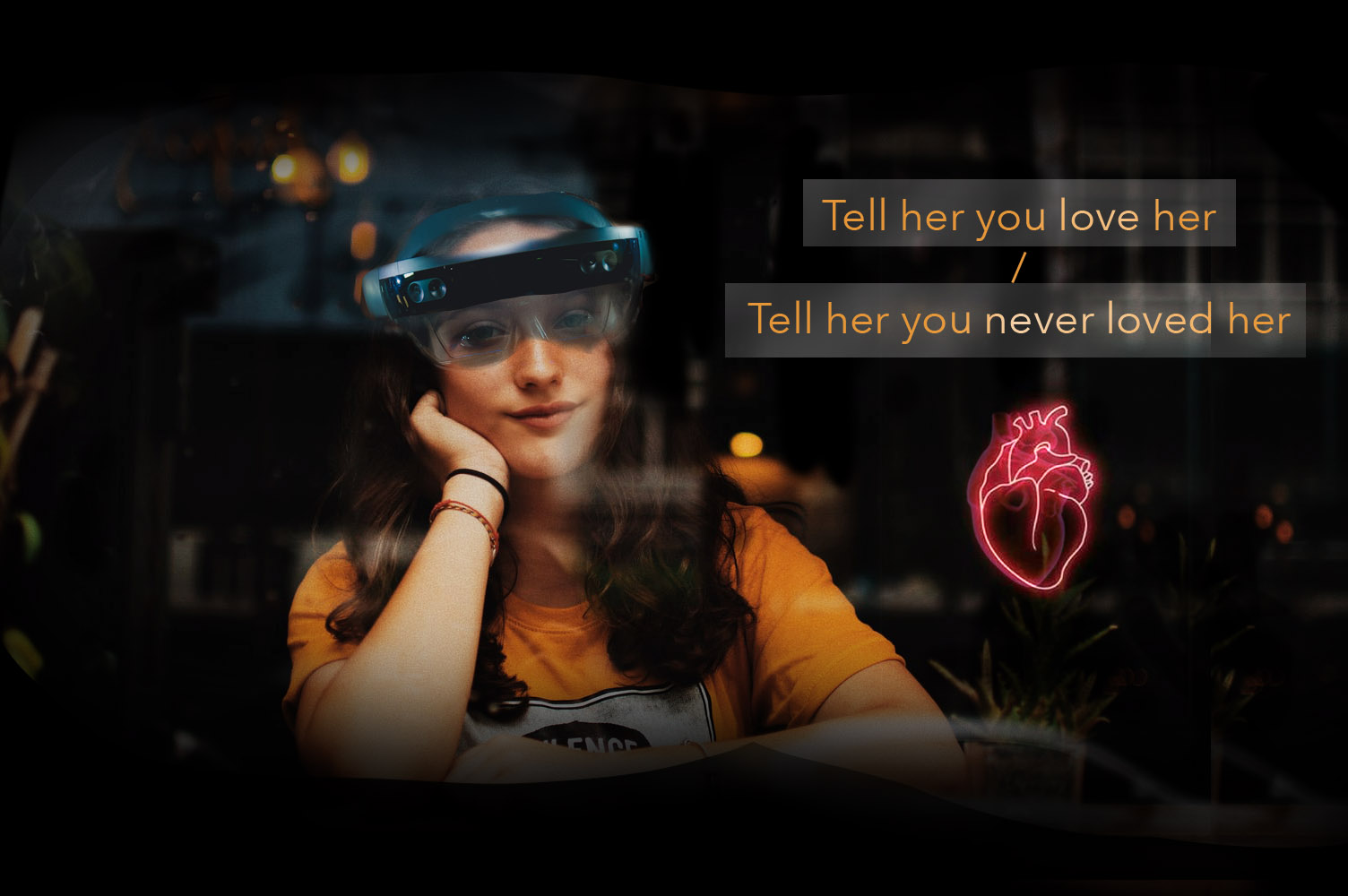 Conscious Café
Charles Coy, William Jensen, Caleb Lewis, Alex Berlage, Pip Runciman
“Conscious Café provides a place where both humans and robots can mingle freely, forming friendships, exchanging information, and in the process learning what it means to be human. At Conscious Café you’ll find out who you really are.” 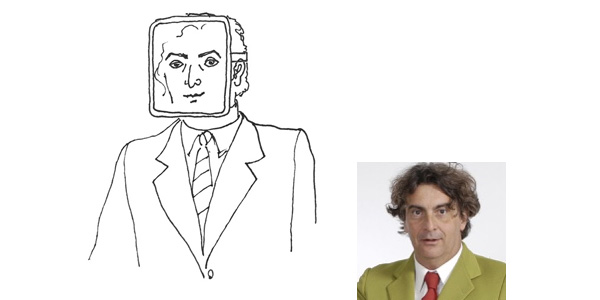 Dear Evelyn
Warren Coleman, Steve Abbott
“A man, his Mum, and his alter ego. When Steve Abbott takes his mum Evelyn’s ashes back to her Broken Hill birthplace, his self-obsessed alter ego The Sandman – entirely unaware that he is fictional and based on Evelyn – invites himself along via deep-fake tech and an iPad mask. But will closure for Steve’s mum be curtains for The Sandman?” 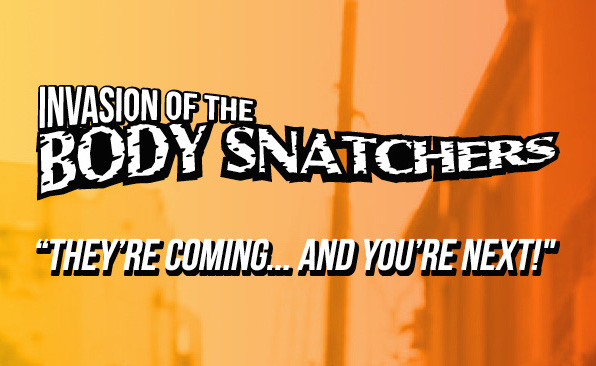 Invasion of the Body Snatchers
Jake Speer
“Based on the classic science fiction novel, this one-man adaptation sees audiences immersed in a picturesque American town where body-snatching aliens transform citizens into emotionless replicants of their former human selves. Utilizing next generation XR technology, Invasion of the Body Snatchers challenges audiences with questions of reality and asks, what does it mean to truly be human?”

The judging panel of industry experts was led by David Berthold and Michela Ledwidge, alongside Mark Grentell, film and theatre director and founder of Spectre Studios, and NIDA’s CEO Liz Hughes, herself a filmmaker.

Liz Hughes said, “This exciting initiative illustrates the depth and breadth of ideas, creativity and inherent innovation that NIDA Alumni are brimming with, across various areas of storytelling and emerging technology. Programs such as NIDA X aim to continue to engage with former students and foster the ingenuity, vision and extraordinary talent nurtured at NIDA.

"We hope that through collaboration and guidance with our partners, coupled with the Girgensohn Foundation’s generous support, these projects will extend performance storytelling possibilities, forge the way for new rich entertainment experiences, encourage other creatives to experiment, and open up further opportunities for the NIDA graduates who participated.”

Australia Council Executive Director Development and Strategic Partnerships Georgie McClean said, “Pivots to digital delivery of live performance have characterised the COVID era for many theatre practitioners.  We are delighted to partner with NIDA by supporting research on its new technology and storytelling explorations through NIDA X. The research will add to a growing body of insights about new possibilities for audience engagement with the arts online, and will help inform modes of digital production and distribution for Australian performance”.

Mitchell is a multi-skilled theatre technician and stage manager. Mitchell mainly worked throughout country New South Wales as an audio technician and operator.