We recently caught up with NIDA alumnus and Spectre Studios Director and Co-Founder Mark Grentell (Directing, 2008) who wants to encourage more regional students to pursue their creative dreams at NIDA. 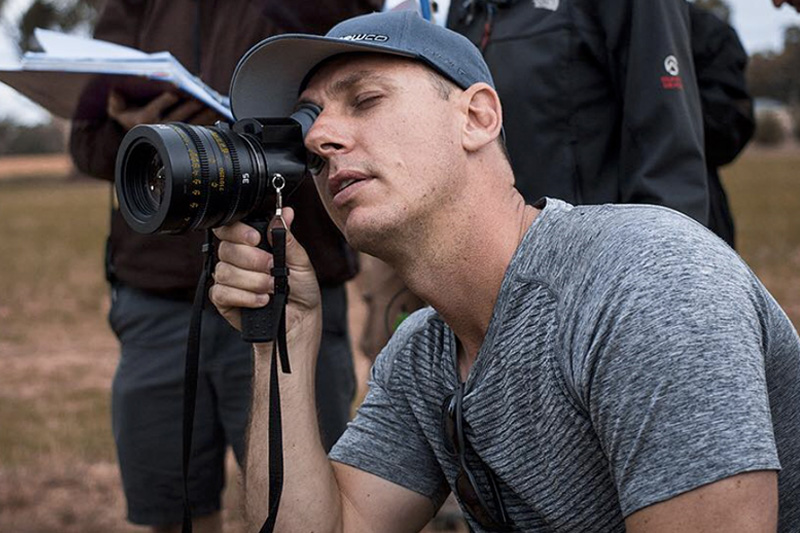 Above: Mark directs on the set of The Merger

‘NIDA gave me something to aspire to and the courage to chase my dreams. How could I know that a building of artists in Kensington, would mean so much to a kid like me from a small country town of Uranquinty with a population of 900? I used to only be able to rent videos (remember them?) from the local fish and chip shop. I never dreamed I would go from renting Mad Max on VHS in regional NSW, to then one day getting to work with George Miller!’

Mark’s journey to NIDA was not straight forward, as he first thought acting was his passion. ‘When I was younger, I did a lot of performing, so acting is where I thought my NIDA journey would start. I auditioned and I was terrible, and I rightfully didn’t get in. But it was always nagging in my mind and as I got older and had the chance to create my own theatre in Wagga Wagga, I developed the confidence to try bigger things. I was helping my drama students audition and get into NIDA and other performing arts schools, then one day one of them asked me “why don’t you try out again?” So, I applied for the Directing course and I got in and the rest is history!’

While studying Directing at NIDA Mark learnt that curiosity, compassion, collaboration, perseverance, grit and humour were some of his strengths, along with the ability to collaborate. He encourages all students to ‘just keep persevering and listening to feedback, and then have the courage to go for it, I also find that a sense of humour really helps the creative process’. He even wrote his first feature screenplay (Backyard Ashes) while studying at NIDA.

It was during the Backyard Ashes filming that Mark met his current business partner Rick Pearce. ‘We worked on corporate filming projects together. One day Rick told me about Unreal Engine (a 3D photoreal creation tool) and how exciting Virtual Reality and Augmented Reality was going to be, he asked if I wanted to buy an expensive gaming laptop and start something, then essentially 5 years later, we had a large team who were world leaders when it came to design in Unreal Engine.’ 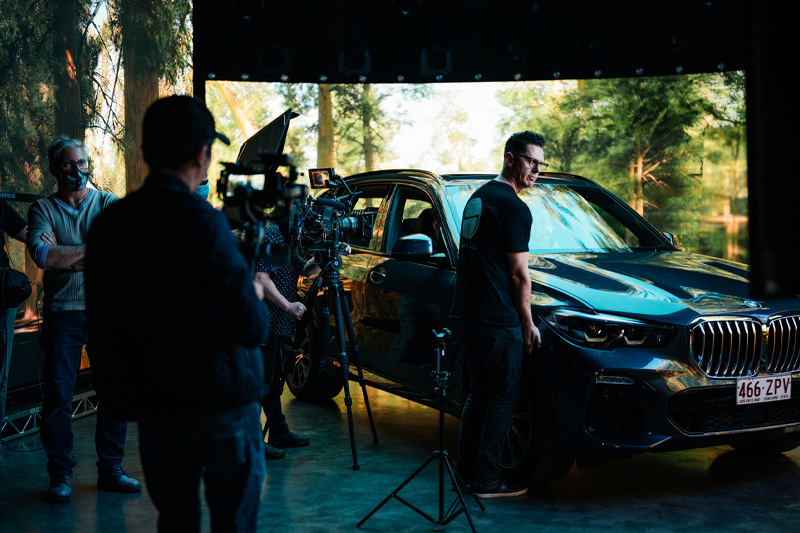 Above: Mark on a Virtual Production set

Mark encourages the NIDA cohort to consider tech in everything they create and do. ‘One of the strengths of Virtual Production is the flexibility it offers when it comes to filming, this became advantageous during Covid and a lot of productions started looking for these kinds of solutions. Tech can bring an audience closer and make it possible to collaborate across borders. It can help expand ideas and assist in reaching audiences globally’.

Feeling inspired? Applications are now open to study at NIDA in 2023 – visit apply.nida.edu.au

Claudia is a Sydney-based director of theatre and experimental performance.