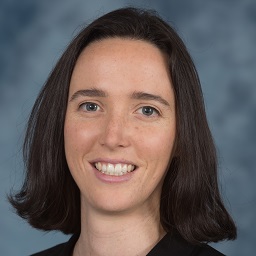 Nihilist turned existentialist Sophie Davis is a writer and creative with a keen love for the weird and whacky. Hailing from the Northern Rivers, Sophie graduated from QUT with first class honours and spent two years working in creative production at Paramount Video Productions and Foxtel before giving up the corporate gig to pursue the highly lucrative world of theatre and performance.

Sophie has written, acted in and helped produce a vast array of creative content over the past few years ranging from short films and variety shows to improv performances and indie theatre productions.

A triplet by birth, Sophie creatively collaborates with one of her twins to produce new works. Their collective ‘Sis and Chris’ developed a new theatre piece with Blue Cow Theatre in Tasmania.