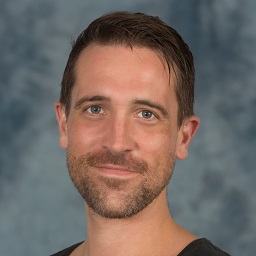 Jack graduated from the Victorian College of the Arts (VCA) with a Bachelor of Dramatic Art in 2010. Having been directed and trained by contemporary artistic visionaries such as Daniel Schlusser, Tanya Gerstle and Kirsten von Bibra, Jack has gone on to perform in a wide variety of stage, video, commercial and television roles.

His stage credits include the titular role in Macbeth in 2014 for Bell Shakespeare as part of their Players Collective at the Sydney Opera House. In 2015, he performed at The Old Fitz Theatre as Waterman/Archie in Infinity Chaser, and as Ricko/Glen in A Property of the Clan for Don’t Look Away Theatre. He played Terry in the 2016 national tour of The 52-Storey Treehouse for CDP Theatre Producers.

After a few years copywriting in the advertising industry, 2020 marks Jack’s return to the performing arts industry, and also the first of his feature film roles as a lead in Ildiko Susany’s independent feature Marley, Someone.

He is pedagogically influenced by Cicely Berry, Barbara Houseman, Arthur Lessac and Christina Gutekunst, and is excited to continue his exploration of voice as related to movement, imagery and text. 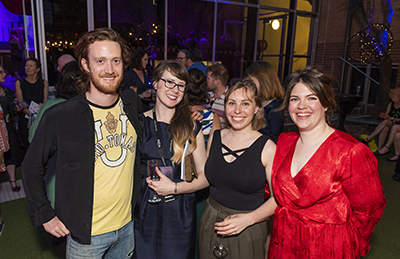 NIDA's 2019 alumni from the Master of Fine Arts (Design for Performance) course.