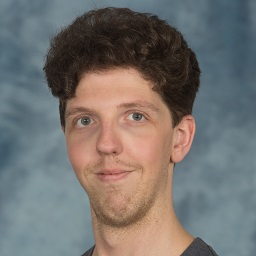 Gareth is a professional musical theatre performer, who has been gathering credits since his graduation from the Australian Institute of Music in 2016 with a Bachelor of Music (Musical Theatre).

As a singer, Gareth has always been passionate about voice usage for stage, and NIDA’s Voice program assisted him to not only achieve a more optimal usage and awareness of his own instrument, but an understanding of how to impart this awareness to other students of voice. During his time at NIDA, Gareth was responsible for voice support duties for the 2020 Digital Theatre Festival’s A Pox on Both Your Houses (dir. Deborah Pollard), as well as instructing members of the VET Diploma course on voice for performance and providing voice support for NIDA’s production of Next to Normal (dir. Darren Yap).

As a performer, Gareth has been seen most notably in the Australian premiere cast of the hit off-Broadway play, Puffs, for which he won Best Actor at the Broadway World Awards (Sydney). Gareth was also a semi-finalist in the 2018 Rob Guest Endowment. Gareth is a proud member of MEAA. 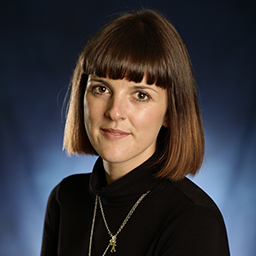 Marnie enjoys working in all facets of the costume industry, and has a shared love for designing and making, with a particular interest in millinery and historical costume.