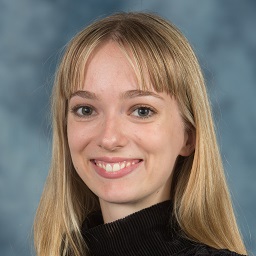 Monique is an emerging costume designer and creator for stage, screen and television. Monique studied a Bachelor of Arts at the University of Melbourne, majoring in Creative Writing and International Politics. Through studying stage and screen writing, Monique fell into designing, using her experience and passion for costume making from her time as a ballerina and circus performer to design and create costumes for multiple independent, community and university productions.

Monique is also interested in designing for ballet and opera, and her Diploma of Music and dance qualifications will inform this. Monique also has a Diploma of German and would like to work in Berlin and Vienna.

At NIDA, Monique designed the costumes for Lunacy as part of the Digital Theatre Festival, and later for Orlando. 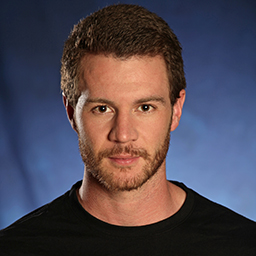