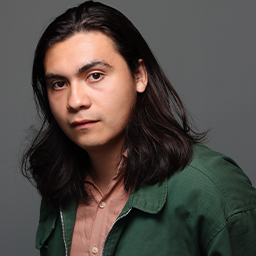 Born and raised in Sydney’s Hills District, Gabriel belongs to a loving Chilean family who have always supported and encouraged his artistic pursuits. Whether he was moonwalking in front of the television or making movies in the house with his dad, his family, partner and friends have been his most important audience.

Gabriel discovered his passion for acting in his mid-teens following several years of playing on the soccer pitch.

Gabriel was fortunate enough to take acting classes at Jon-Claire Lee’s Sydney Talent Company, then following the completion of his HSC; he studied a Diploma of Acting at Sydney Theatre School.

Gabriel is determined to apply the training he has gained at NIDA to immerse himself in the work and further his love for film and theatre. He is on the verge of creating his own works and learning more about his culture. 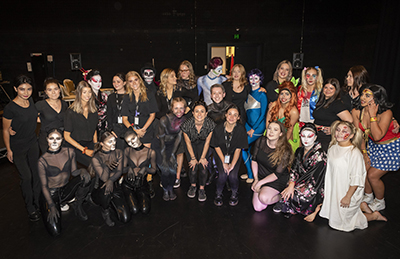