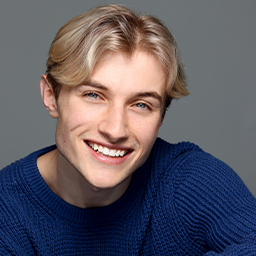 Born in London and raised on the Northern Beaches of Sydney, Flynn had an appetite for performance from an early age. Tragic melodramas and fantastical musical numbers performed on the living room floor were a common sight for friends and family alike and to this day Flynn brings that same playful cheekiness to each of his roles. Along with acting, Flynn has a passion for music, and playing piano and guitar reminds him of the musicality in every character he plays.

After graduating from high school, Flynn spent a gap year travelling solo around Europe, before returning to Sydney and beginning his journey at NIDA. During that year Flynn also worked in lead roles with a number of Sydney’s film schools, kindling his passion for cinema and his drive to pursue a career in the film industry.

Flynn has cherished his time at NIDA and taken in whatever opportunities and lessons he could from his inspiring directors, teachers and fellow actors. He looks forward to what the future may hold. 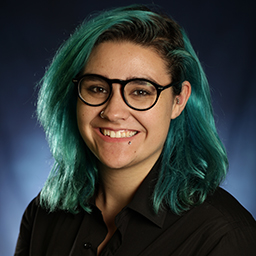 Mattison has a strong passion for sound systems and sound design, with her main interests resonating with abstract and obscured realism.