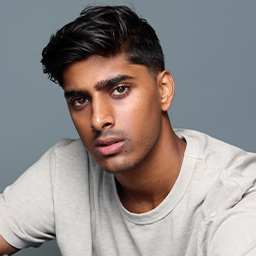 Ashan shares pride in his origins, being the youngest child of parents born in Suva, Fiji. A Brisbane boy at heart, Ashan grew up living and breathing football alongside his two older brothers. His strong ties to his Fijian Indian culture have taught him to always stay humble and never forget who you are or where you came from.

After being coerced by his mum to join drama club in his final year of high school, he auditioned for his first ever play, Animal Farm by George Orwell. He immediately discovered a deep love for acting and has been in pursuit of this dream ever since, despite the path his cultural traditions had set him in. Ashan has high hopes to flourish his career on screen. 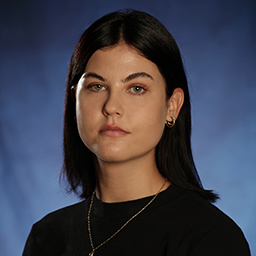 Tait is a film and theatre director.