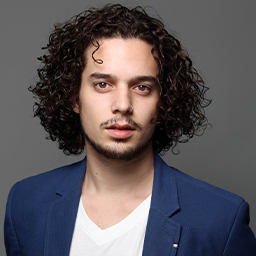 Born and raised into the world of performing arts, Ari began learning from an early age about the power of storytelling on stage and screen. Following his parents from the crib to the stage, he found himself in his first public production at the age of five in the performance of The Bridge by The Torch Theatre Company, and the following year in Riverland by Windmill Theatre Company. After graduating from high school, he was asked to be in the production Gonzo, at Malthouse Theatre directed by Clare Watson with St Martins Youth Theatre Company.

After high school Ari wanted to experience all levels of the performing arts from stage management to sound engineering in order to understand all aspects of it. The following year he completed the Certificate IV of Aboriginal Performance at WAAPA and was then accepted into NIDA.

Ari is extremely passionate about storytelling. He is excited to jump into this next chapter of life to gain new experiences, build on his craft and further develop his skills an artist. With everything that has led him to these future moments, Ari now feels more ready than ever to embrace the industry. 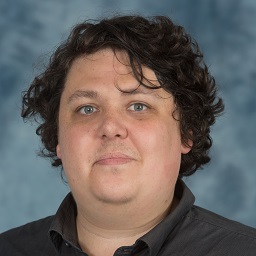 Since 2017, Bradley has served as Creative Director of Rising Arts Productions, a small theatre company committed to bringing unique theatrical opportunities to young people in the Illawarra and Western Suburbs.