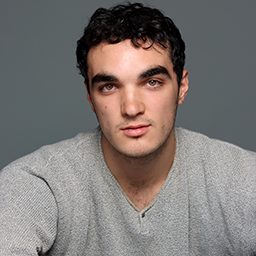 Alfred was born in Melbourne into a family of Greek migrants. He studied performing arts at high-school and studied Commerce/Theatre at Monash University. At Monash, he performed in a series of productions, including an original work at the Melbourne Comedy & Fringe Festivals & a collaboration at The Malthouse Theatre.

After his third year of Finance, Alfred successfully auditioned for NIDA and moved to Sydney where he completed his final year of Commerce during his first year of Acting training.

Kelsey is a theatre and film designer in set, lighting and costume.