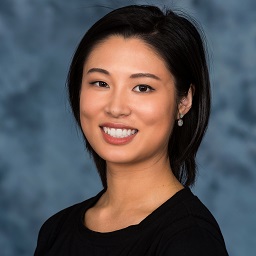 Nikki is a Lessac practitioner and member of Lessac Training and Research Institute (LTRI), she has worked professionally in aviation, and as a highly sought-after bilingual event MC and performer in Australia.
Her passion for voice and speech grew stronger during her time at NIDA to that of accents and dialects, intracultural practice and holistic voice pedagogies. Influenced by Arthur Lessac’s ‘kinesensic’ holistic actor and voice training, as well as the Alexander Technique, Nikki believes that through the fine-tuning and the awareness of the innate qualities of the body, the aware speaker uncovers opportunities for creative expression through organic inner response.
Nikki has a special interest in how the exploration of cultural context can bridge the gap between an actor's imagination and the text, to which drove her practice-led research during her MFA.
Nikki aspires to be an accent and dialect coach and a voice coach accessible not limited to children, young adults and professionals, she hopes that her experiences and skills can guide them in becoming more authentic and confident speakers.