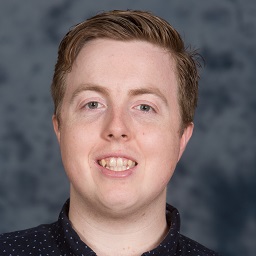 Jesse is a lighting designer and technician, who enjoys working on new and innovative work to find new ways to create and present theatre. He studied a Bachelor of Creative Arts Theatre at the University of Wollongong before
coming to NIDA.

Jesse came to NIDA to further his skills in all areas of theatre, finding interest in areas of both lighting and stage management. While working on the Festival of Emerging Artists season at NIDA he found great interest in Fringe and festival theatre. Having worked on Sydney Festival he hopes to continue this work, as well as to make it to Edinburgh Festival. 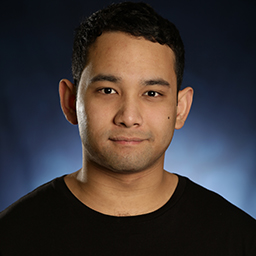 Peem's passion for lighting design is influenced by his family’s business in the entertainment industry.