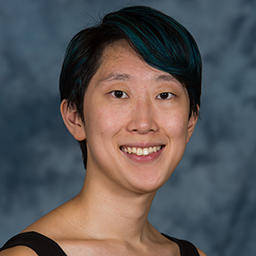 Jen is a Sydney-based stage manager and technician with a particular passion for new Australian work. She studied theatre and performance at UNSW and was an active member of the New South Wales Theatrical Society.

At NIDA, Jen had the opportunity to expand her theatrical skills and knowledge, including finding an interest in sound design, which she explored further in her role on pool (no water). She has worked on a variety of external projects and secondments with both independent and professional companies such as Outhouse Theatre Company, isthisyours?, Contemporary Asian Australian Performance, Griffin Theatre
Company and Belvoir St Theatre.

Jen is thrilled to be a Resident Stage Manager for the New Ghosts Theatre Company’s Ignite Collective and hopes in the future to work with more all-female companies and new texts, as well as all other kinds of theatre that make people feel things. 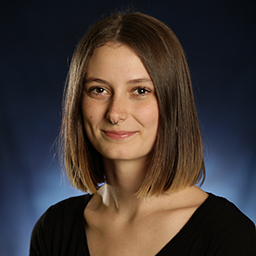 Through her time at NIDA, Felix has been able to expand her knowledge and skills set in the Technical Theatre and Stage Management areas of Live Entertainment.