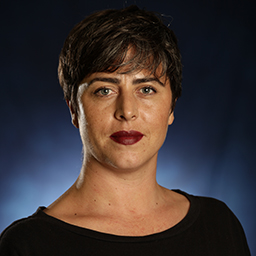 Merindah Donnelly is a mother, partner and proud Wiradjuri woman based in Meanjin Brisbane, Queensland. Merindah is currently the Executive Producer BlakDance and has worked across all art forms in Market Development at the Australia Council for the Arts. Merindah has worked as creative producer for the Australian Performing Arts Market (APAM) and major national gatherings like the National Indigenous Theatre and Dance Forums. In 2015 Merindah co-produced the Industry Series for the Talking Stick Festival in Vancouver. In 2018 Merindah was awarded a Sidney Myer Creative Fellowship. In 2019 Merindah co-founded the First Nations Dialogues New York, which established a permanent First Nations experimental platform at Performance Space New York and was a recipient of the Australia Council ISPA fellowship 2020-2023.