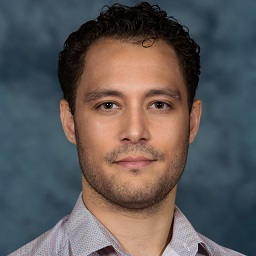 Carl is a passionate advocate of dance for all. Carl is a practicing professional dancer, choreographer, teacher and producer from Western Sydney. He holds a Bachelor of Arts (Dance) and a Bachelor of Arts in Communications (Writing and Cultural Studies) from the Western Australia Academy of Performing Arts (WAAPA) and the University of Technology Sydney (UTS) respectively.
Carl is currently on the Board of Riverside Theatres in Parramatta and has held positions on Cumberland Council’s Arts Advisory Committee and peer assessment roles at Create NSW and the Australia Council.
In 2017 Carl was a participant in the Australia Council’s Future Leaders Program, in 2016 was awarded the City of Parramatta’s Creative Fellowship and in 2018 was presented a Highly Commended Award by the City of Parramatta’s Australia Day Awards Committee for his contribution to the arts in the region. He co-founded Flatline, a visual art and dance collaboration that creates performance, installation and art works that have been presented internationally, most recently in Malta as part of the Malta International Arts Festival, but also in festivals and biennials across Australia and Asia; and Dance Makers Collective, a Western Sydney-based dance company formed in 2012, the only collective-led dance company in Australia, whose touring show DADS was shortlisted for the Australian Dance Award for Outstanding Achievement in Independent Dance.