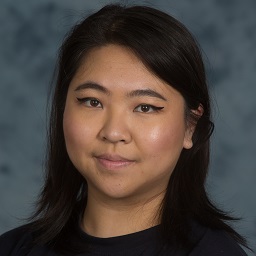 Ruru is a Sydney based multidisciplinary designer with a passion for exploring the complexities of character and world-building.

Prior to NIDA, Ruru studied at UNSW Art & Design and received a Bachelor of Design (Honours) majoring in Graphic Design and Jewellery. Wanting to expand upon the physical and performative element of design, Ruru began studying Design at NIDA and was thrown into the complexities of performance design.

Though she initially was primarily interested in costume design, she has evolved into a multidisciplinary designer in both production and costume, which have opened a barrage of opportunities. This included the internationally renowned Prague Quadrennial of Performance Design and Space in 2019. Alongside with her fellow Designers, Ruru represented the Australian student pavilion through a model art installation, Swag.

Ruru has most recently designed works for New Ghost Theatre Company’s Good People (2019) and Shandy’s Corner
(2019) with Lucy Clements, NIDA’s A Pox on Both your Houses (2020) with Deborah Pollard and triple j Rage’s music
video competition Deuzy Vibe by The Regime (2020). 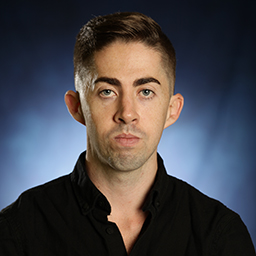 Ethan started at NIDA in 2015 as one of the first students to complete the Diploma of Live Production and Technical Services, and then enrolled in the BFA (Technical Theatre and Stage Management) course.