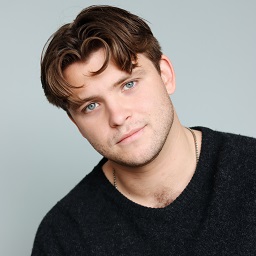 Coming from a family of dancers, Tom was involved in performance from a very young age. Tom quickly immersed himself in youth theatre companies and extracurricular drama classes which eventually led to his first public show at the age of 14, Love Letters. He performed this in the Fairfax Studio at Arts Centre Melbourne with St Martins Youth Theatre Company.

A couple of high school productions later, Tom graduated and started a degree in film at Swinburne University, with the dream of training at NIDA in the back of his mind. Fortunately, Tom never finished that film degree, as he was accepted into the acting course at NIDA a year later.

However, Tom still has a passion for storytelling both behind and in front of the camera, and hopes to direct his own films one day.

With three public productions at NIDA and a show at the Old 505 now under his belt, Tom is excited to step out into the industry. NIDA has given him the training and experience he needed to develop his craft and shape himself as an artist. He feels ready for whatever this new chapter has to offer him. 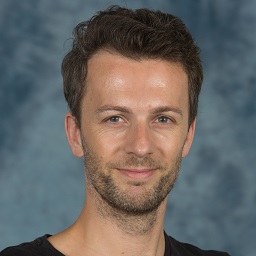 Rudolf is an actor, interdisciplinary performer and teacher based in Sydney.