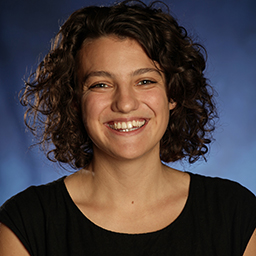 Sally graduated from NIDA with a Diploma of Musical Theatre in 2016. Her latest play, Homesick, was produced at The Old 505 Newtown in October 2019. Other works include an original musical The Dreamers about a conspiracy that John Lennon is alive and living in outback Australia, and an original television series Dirty Road, about a grandmother and granddaughter in search of solace and sexuality via a road trip into the Red Centre of Australia.
Since 2016, Sally has been a lead cast member in the local and touring productions of Chamber Pot Opera, which enjoyed sold-out seasons in Sydney, Adelaide, Edinburgh and Saint Petersburg, and has been seen by over 3,000 people worldwide. Sally is also the director of The Prop, an independent online magazine that responds to theatre in Sydney, and which produces a weekly podcast conversation with Australian playwrights.