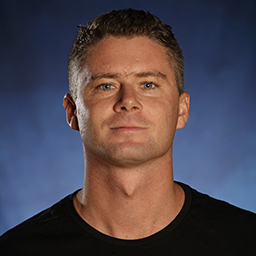 Oliver is interested in art and its power to speak to the human condition with love. Working in the mediums of writing, painting, music and dance, he expresses the self and seeks something universal within that space. He is interested in light and its potential to illuminate both things in space and within the self. He is also interested in the space between out-there and in-here: the world of the self and the world of physical reality, and how those spaces can come to co-exist and create harmony.
Oliver received First-Class Honours at RMIT University in Melbourne 2017 for his study in poetics, locality and objectivism, going on to publish his first collection of poetry Pink Impress. He wrote, performed and produced his first play ‘I’ to sellout shows at La Mama Theatre in Melbourne in 2016 and has been interested in combining writing with physical bodies ever since. In 2018 he developed a new post-dramatic Australian play titled The Colour Blue is Yellow.