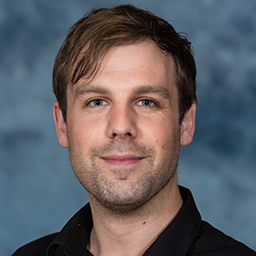 Justin quit his sensible job in IT support and ran away to join NIDA where he discovered a love for sound design and electronic music composition. He is passionate about all forms of live theatre and is ever eager to collaborate with anyone who wants to work hard and have a laugh.

Justin has had the privilege of composing an original score for Chemistry at Sydney Fringe Festival (2018). He worked as a Stage Manager on the Transmediale 2019 festival in Berlin. In July 2019 he assisted composer/sound designer James Brown on Sydney Theatre Company’s Lord of the Flies.

Justin looks forward to combining the multi-discipline skill set NIDA’s training has provided him to live an exciting life in the arts. 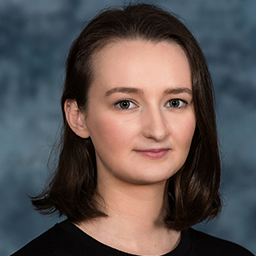 Stephanie is a Sydney-based set and costume designer working across the live performance and film industries.