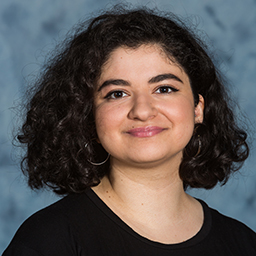 Ayah is a Palestinian-Australian theatre maker and artist. She was born in Melbourne, raised in Qatar, and moved to Sydney to attend NIDA after graduating high school.

She has spent the last three years exploring and working on a range of theatrical genres from a Jacobean tragedy to a show about aliens to a devised and immersive piece based on Chekhov. Through these experiences she discovered her love of stage management.

A memorable moment was spending three days at ARTS8 with 16 artists from every discipline in the performing arts, collaborating to make a show based on belonging.

In 2018 she was awarded the Peter Baynes Scholarship for TTSM. As a result, she had the privilege to spend two months in Ireland at the Abbey Theatre working on Last Order At The Dockside for the 2019 Dublin Theatre Festival.

In 2019 she seconded at Sydney Theatre Company on Cat on a Hot Tin Roof and at Belvoir St Theatre on
Life of Galileo. 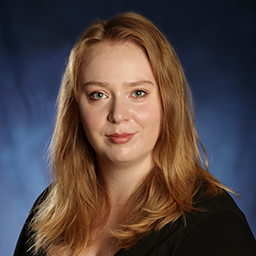