Based in Sydney's Inner West, Henry found a passion for traditional design and craftsmanship. Working as a leather maker, cobbler and tailor he broadened his skills in traditional woodworking and copperplate calligraphy – which landed him a job as a featured calligrapher on Baz Luhrmann’s The Great Gatsby. His calligraphy also featured on the Moët et Chandon 2016 campaign, and he began working freelance for commissions.

Finding a love for film/screen and working with art departments, Henry wished to expand his knowledge and study to become a props maker. Since then he has worked as props supervisor/maker for NIDA production seasons: Marat/Sade, LOVE, Wake in Fright, Realism, Eurydike + Orpheus.

Still inspired by his passion for traditional design and craftsmanship, Henry has been creating his own short films. Collaborating with the State Library of NSW he recently created a short film for his masterwork, To the COX’s RIVER (2019), based on pioneer bushwalking in 1916.

Henry completed his secondment on an ABC miniseries, Fallout, as props maker/art department. He aspires to work in film/screen in the future. 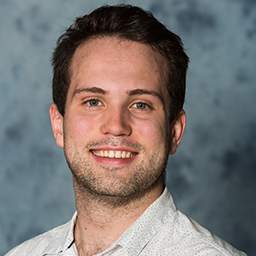 Ryan is an emerging lighting and production designer hailing from Brisbane and currently living and working in Sydney.